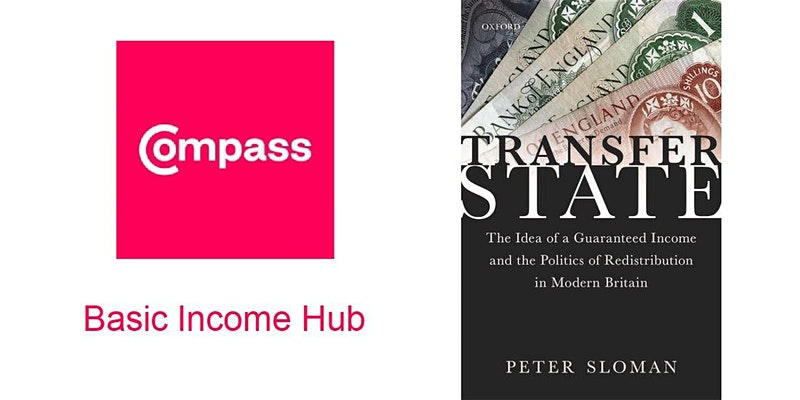 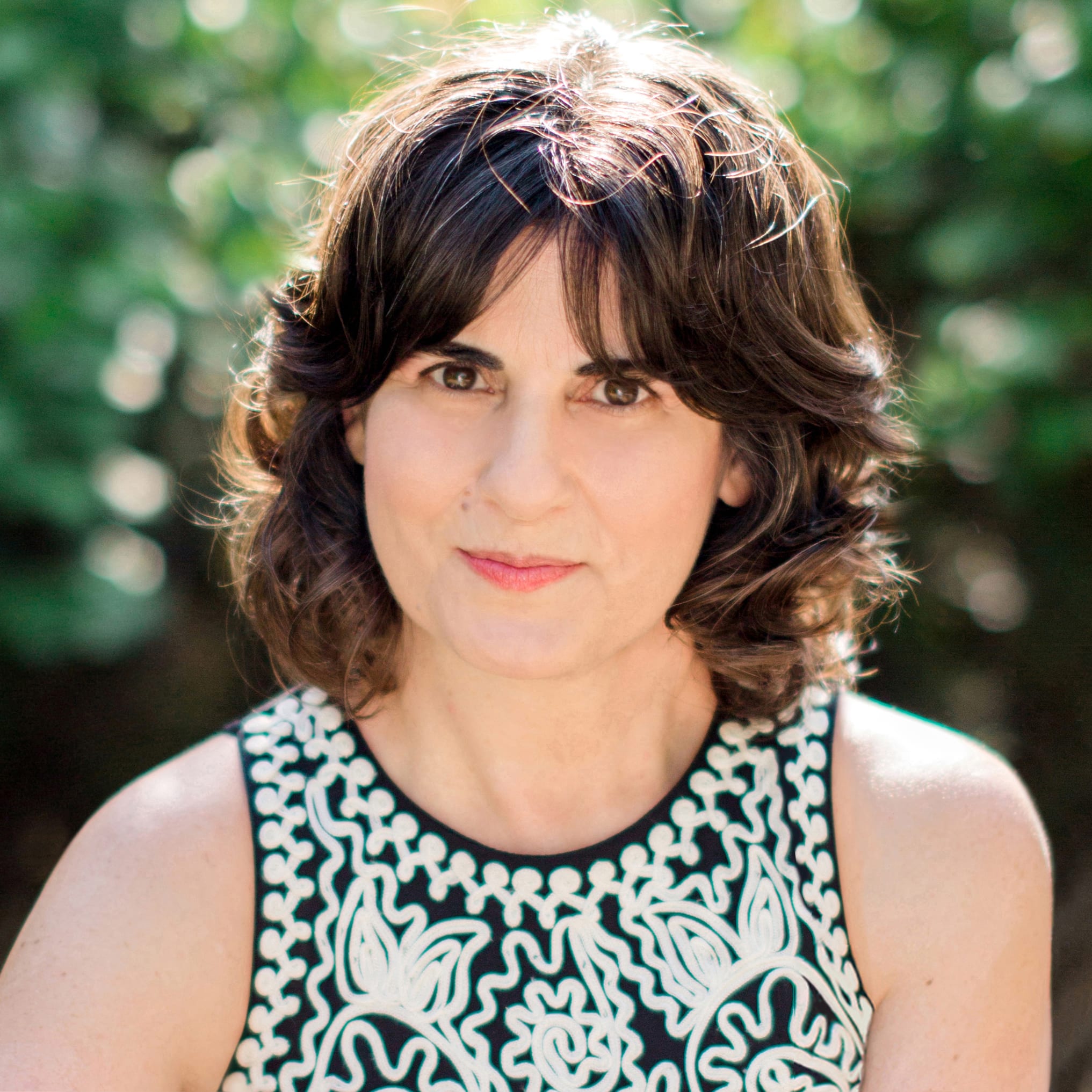 Review: ‘Arab Humanist’ speaks from the heart about basic income

In Arab Humanist: The Necessity of Basic Income, Nohad Nassif speaks from the heart, giving the perspective of someone who suffered, on her skin and bones, the injustices and prejudices perpetrated by a patriarchal society, just for being a woman, and of modest means. She skillfully and courageously uses her own life as an example of how many things would be different, had she been given a basic income, as well as everyone else.

The ability to say ‘no’ to jobs and situations, would allow her to take different paths at certain junctions in her life. Also, the power to say ‘yes’ to opportunities and people would be life-changing, where her material necessities are guaranteed as a right.

Nohad, a young Arab woman on her own in the U.S., presents in her book a feminine view over poverty in society. Her insights and reflections also apply to men, in the sense that basic income would also be crucially transforming to them. According to her, a basic income would reduce violence in society and on women in particular.

In Arab Humanist, a well-protected, well-behaved Lebanese girl, Loulou (Pearl in Arabic, meaning precious and hidden), was transformed to an all alone but defiant young woman living in the United States. She now continues her hard-fought path towards freedom, love, and economic security. Hoping, along with many others, to one day become a beneficiary of a full-fledged universal basic income, both a cause and a consequence of a transformed society. A society transformed for the better. 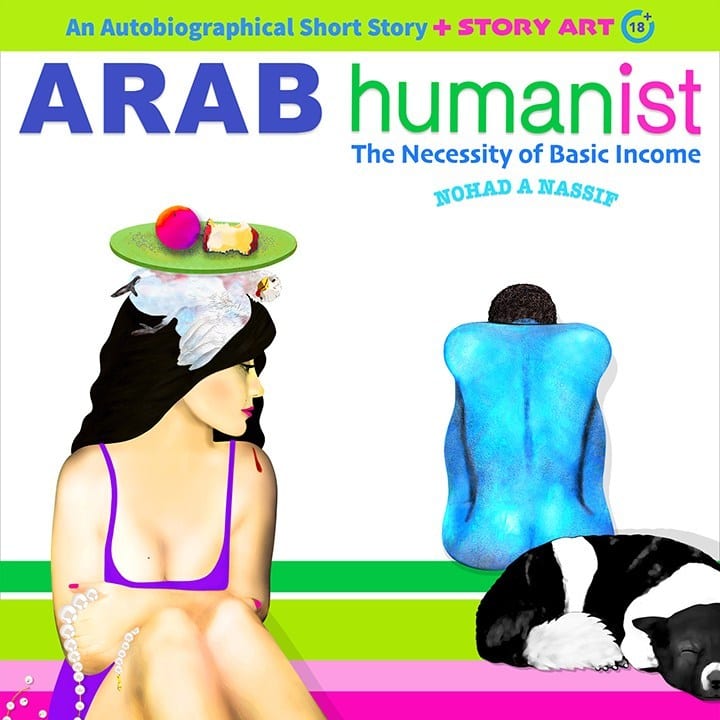 Nohad A Nassif recently self-published her first book “Arab Humanist: The Necessity of Basic Income“. It is an unashamedly autobiographical story, which talks about how she ran away from her family while living in Austin, Texas, and what happened to her when she became homeless. The book contains story art and commentary sections on Basic Income.

Nohad believes that everyone deserves to live with basic dignity. In order to achieve that, she insists that a Universal Basic Income is a necessary and fundamental human right, which will protect people from exploitation, harassment, and violence.

Michelle Heron has written an article on the book, included in the Arab Humanist website. 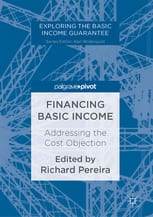 This new book from Richard Pereira (and contributors Albert Jörimann (BIEN Switzerland) and Gary Flomenhoft (University of Vermont)) argues that basic income at a decent level is, in fact, affordable. The contributors approach the topic from the perspectives of three different countries — Canada, Switzerland, and Australia — to overcome objections that a universal program to keep all citizens above the poverty line would be too expensive to implement. They assess the complex array of revenue sources that can make universal basic income feasible, from the underestimated value of public program redundancies to new and so far unaccounted publicly owned assets.

The book proposes two basic incomes – one traditional and one based on economic rent, along the lines of the Freedom Dividend. The tradicional approach would eliminate many oppressive bureaucratic, expensive and ineffective programs and direct the money to a higher basic income, while preserving universal healthcare, public education funding and other vital public programs. It demonstrates that this can be achieved without raising income taxes, or taxes on labour income.
The authors believe this to be the most progressive proposal in the literature. The basic income proposed would eliminate poverty (it meets the official poverty line threshold) and, above all, would be feasible and affordable, while addressing economic externalities and economic rent in ways that other proposals have not. 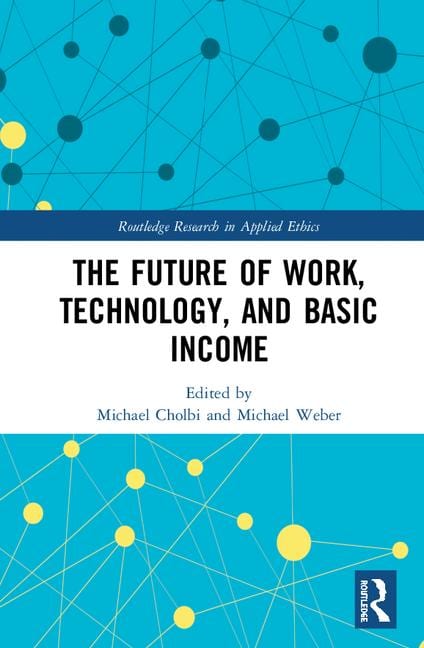 New book: “The Future of Work, Technology, and Basic Income”

In this new book, work, technology and society are discussed through a series of view points, given by several authors (e.g.: Matt Zwolinski, Michael Cholbi, Andrea Veltman, Evelyn Forget, among others). Universal Basic Income is a policy described at the center of this crucial societal challenge, analyzed by the authors in its wide implications. Michael Cholbi and Michael Weber are the editors.

In the summary it can be read: