Review: ‘Arab Humanist’ speaks from the heart about basic income 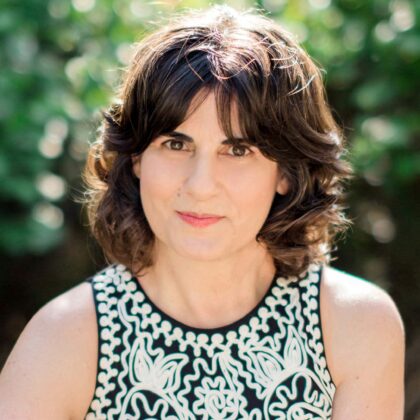 In Arab Humanist: The Necessity of Basic Income, Nohad Nassif speaks from the heart, giving the perspective of someone who suffered, on her skin and bones, the injustices and prejudices perpetrated by a patriarchal society, just for being a woman, and of modest means. She skillfully and courageously uses her own life as an example of how many things would be different, had she been given a basic income, as well as everyone else.

The ability to say ‘no’ to jobs and situations, would allow her to take different paths at certain junctions in her life. Also, the power to say ‘yes’ to opportunities and people would be life-changing, where her material necessities are guaranteed as a right.

Nohad, a young Arab woman on her own in the U.S., presents in her book a feminine view over poverty in society. Her insights and reflections also apply to men, in the sense that basic income would also be crucially transforming to them. According to her, a basic income would reduce violence in society and on women in particular.

In Arab Humanist, a well-protected, well-behaved Lebanese girl, Loulou (Pearl in Arabic, meaning precious and hidden), was transformed to an all alone but defiant young woman living in the United States. She now continues her hard-fought path towards freedom, love, and economic security. Hoping, along with many others, to one day become a beneficiary of a full-fledged universal basic income, both a cause and a consequence of a transformed society. A society transformed for the better.

Leave a comment Basic income, book
The views expressed in this Op-Ed piece are solely those of the author and do not necessarily represent the view of Basic Income News or BIEN. BIEN and Basic Income News do not endorse any particular policy, but Basic Income News welcomes discussion from all points of view in its Op-Ed section.