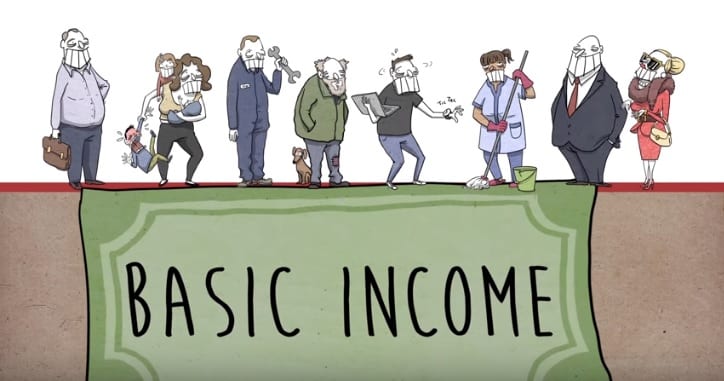 During the first Worldwide Meeting of UBI Advocates and UBI Networks, held on 7th of April, 2020, comprising members of BIEN who were interested in advocacy, a proposal resolved to carry out a survey about the economic measures taken by different countries in response to the Coronavirus pandemic.

Our survey has three aims:

2) To explore and compare the social service context of each jurisdiction which has introduced a basic or partial-basic income scheme.

You can complete the survey in the following link: https://docs.google.com/forms/d/e/1FAIpQLSeDRaOhMqurn7wu4yxAyAmUrivkLsQWej7Jm-omtjuky2U-_Q/viewform?usp=sf_link

In case you experience any problems or have questions, please contact ubicovidsurvey@gmail.com

Thank you in advance for your contribution. 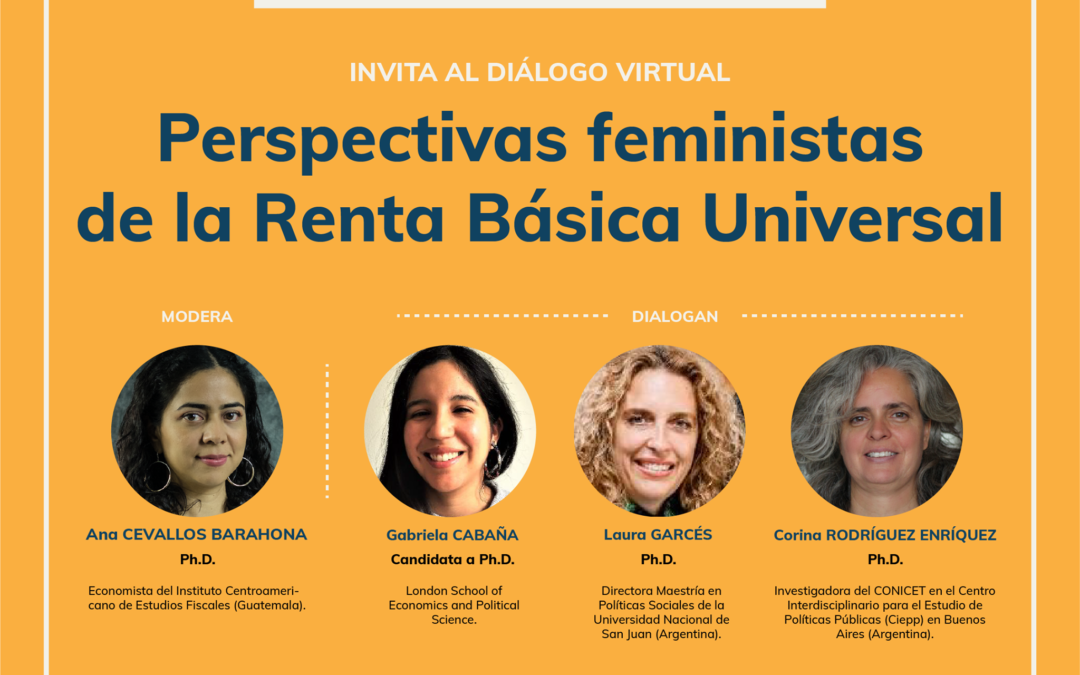