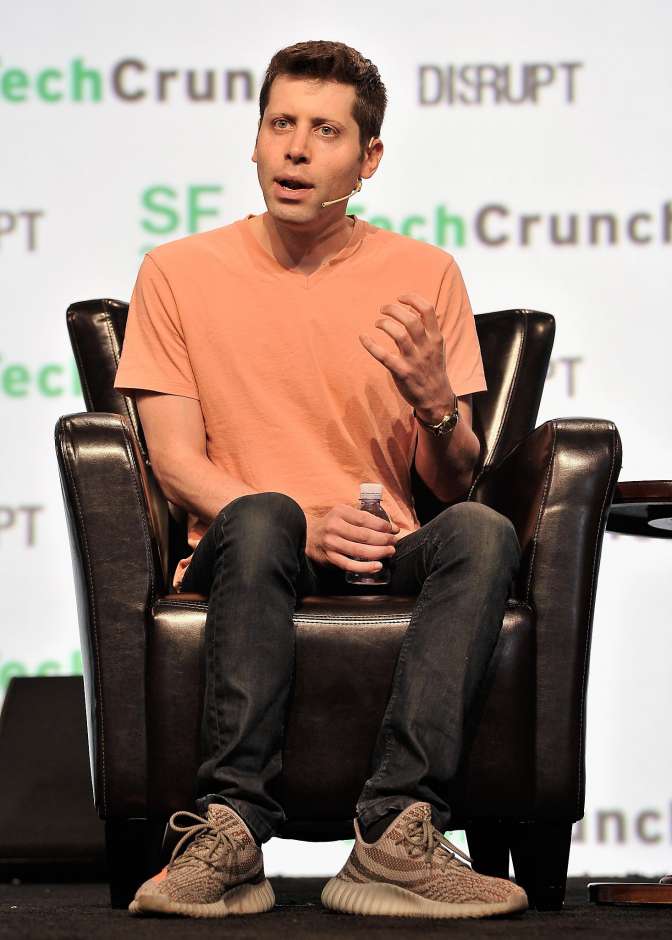 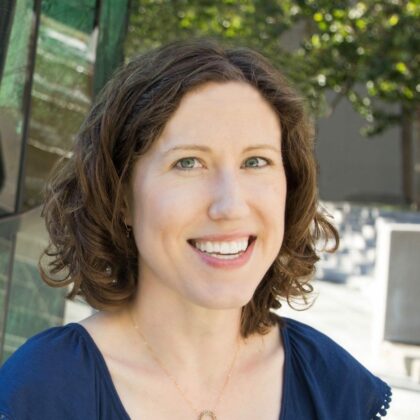 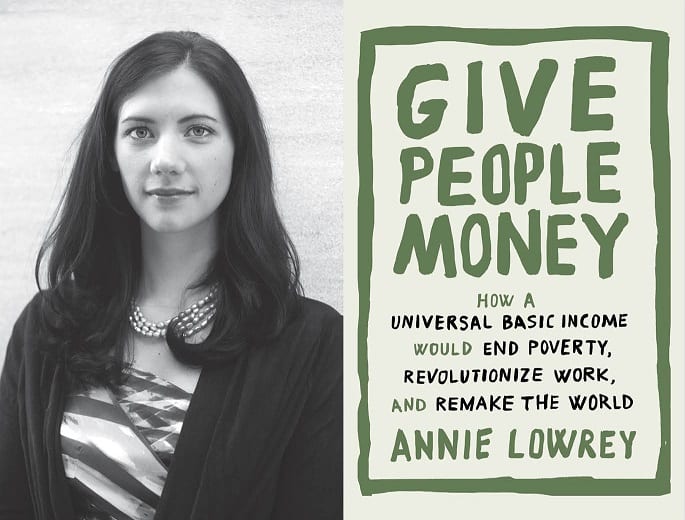 In her recent work Give People Money: How a Universal Basic Income Would End Poverty, Revolutionize Work, and Remake the World (W.H. Allen), Atlantic writer Annie Lowrey offers a new account of the universal basic income (UBI) rooted in her experience as a global observer of geopolitics, economics, and social policy.

Lowrey approaches UBI as a potential tool to redress a variety of issues, including inequality, poverty, and technological unemployment, which have become increasingly divisive in the aftermath of the 2008 financial crisis and the recent boom in AI research.  By viewing human action rather than impartial circumstance as the primary driver of socio-political change, Lowrey concludes that UBI represents an “ethos” of universality, unconditionality, and inclusion as much as any concrete policy proposal.

In the opening chapter, Lowrey explores the relationship between basic income, work, and technological unemployment. After sketching the twinned histories of human advancement and the fear of technological unemployment, she examines why current innovations in AI might be qualitatively different from earlier achievements and why these differences may in fact lead to widespread joblessness.  Lowrey notes that certain Silicon Valley luminaries, whose own endeavours threaten the livelihood of many low-skilled workers, have promoted the UBI as a necessary social policy for a jobless future.

Despite calls by technologists for a UBI as a “social vaccine for the 21st Century,” Lowrey ultimately considers discussion of basic income in relation to future joblessness as premature. Although she grants that basic income could operate as an important vehicle of state provision in the future, Lowrey prefers to consider the UBI’s potential to address current social and economic problems.

These problems range from a labour market with stagnant wage growth in Houston to chronic poverty on the shores of Lake Victoria to the challenges of welfare reform in rural India. In each case, Lowrey unpacks how political choices, bureaucratic structures, and personal circumstance converge to prevent certain people from meeting their basic needs.

Through carefully examining different political, geographic, and economic contexts, Lowrey can assess the benefits and drawbacks of basic income proposals in a variety of contemporary settings. This approach accepts that any form of UBI would affect different communities and individuals in unique and perhaps unpredictable ways.

Give People Money distinguishes itself from other works on the topic through its commitment to personal narrative and Lowrey’s own experience with the people who stand to benefit from basic income proposals. Although she examines the ethical and economic justifications of UBI, her primary focus lies in the human story and the way she came to view UBI as an ethos of transformative social change. Give People Money ultimately advocates for UBI not by advancing specific policy initiatives, but by presenting basic income as an impetus to radically reconsider what humans owe one another and how the earth’s bounty ought to be shared.