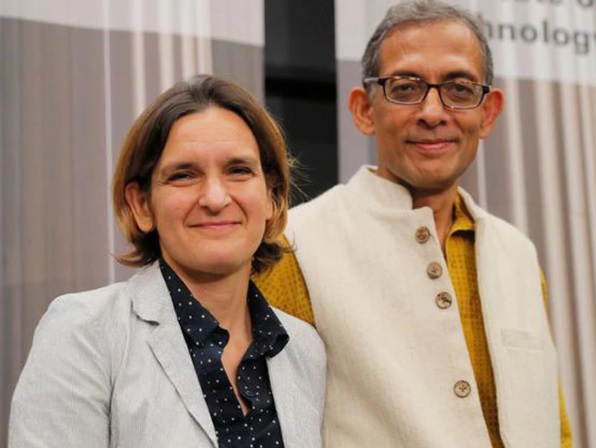 Esther Duflo, Abhijit Banerjee and Michael Kremer were awarded the Economics Nobel Prize this year. That alone would not represent a huge novelty, given the standard these professionals and scholars have set in the last few years. However, in an article as far back as June 2016, Banerjee had already defended the basic income policy for India, as a way to reduce poverty, cut through corruption and minimize bureaucracy. Later on, already in 2019, Indian voters got not to elect the party (Congress Party) which was more serious about implementing (a version of) basic income in India, favoring the BJP ruling party. That, however, did not end the discussion about basic income in the Indian continent, in part because Banerjee, Duflo and other respectable scholars like Thomas Piketty, have been thinking, writing and speaking about the issue at the highest levels.

This award comes right before the release of Banerjee and Duflo new book, entitled “Good Economics for Hard Times”, a forward-looking elaboration on society, economic problems and creative social solutions. In it, basic income features as an important, if not crucial policy, for reducing poverty, simplifying governmental aid programs and increasing universality in cash transfers. In the authors’ own words:

Immigration and inequality, globalization and technological disruption, slowing growth and accelerating climate change–these are sources of great anxiety across the world, from New Delhi and Dakar to Paris and Washington, DC. The resources to address these challenges are there–what we lack are ideas that will help us jump the wall of disagreement and distrust that divides us. If we succeed, history will remember our era with gratitude; if we fail, the potential losses are incalculable.

André Coelho, “India: The stars were not aligned in 2019, for basic income in the Indian continent”, Basic Income News, May 29th 2019