India: The stars were not aligned in 2019, for basic income in the Indian continent 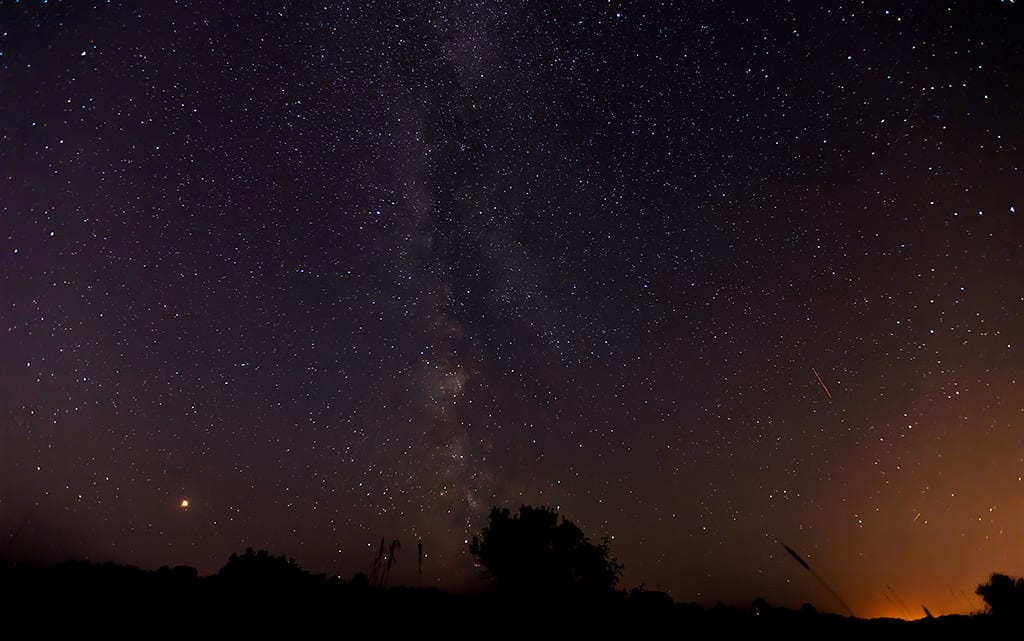 It seems the promise of a solid financial ground for all poor citizens in India was not enough to win the Congress Party a leading position on the Indian parliament in New Delhi. The country just counted its votes on the past 23rd of May, and the incumbent Bharatiya Janata Party (BJP) was reappointed to power by a landslide, winning more seats than all the other parties combined (56% of all votes). The Congress Party, the second most voted party, got less than one fifth of the BJP won constituencies. Although there has been some contention on the voting procedure, BJP election seems indisputable.

The BJP party had also spoken about a cash transfer, unconditional in principle, to poor farmers, but that was clearly on an electoral spell, and only because the Congress Party had already gone public with its plan to roll out a basic income-type of policy if elected. In any case, the amount proposed by the BJP was many times lower than the former, and limited to poor farmers, so that shouldn’t have been the motive for the Congress defeat on these elections.

Congress Party had announced and defended the implementation of a basic income in India on the basis of reducing poverty. However, statistics show that poverty has been dropping sharply in India through the last decade. The Indian government stated that 22% of its population lived under the official poverty line in 2012. In 2015, that number had been reduced to 12,4%, according to World Bank Data. Also, as of 2019, only about 3% of the Indian population now lives in extreme poverty, according to the World Poverty Clock. This means that, as far as escaping poverty is concerned, things have been doing fine in India lately, and that helps to explain this election’s result: the BJP is not perfect, but has been making sure the trend in reducing poverty is maintained. And that collects a lot of votes.

In Sikkim, the small northern Indian state in which the ruling party (Sikkim Democratic Front – SDF) was seriously considering rolling out a basic income for its 600 thousand people, once re-elected, things gone the other way around. The ruling party was defeated – by a small margin – by a contender (Sikkim Krantikari Morcha), and with it goes the would-be policy of guaranteed income for all. Maybe the decision on choosing a leader, at this moment in time, was less related with basic income (Sikkim is one of the wealthiest states in India, enjoying low inequality and relatively high living standards on average), but with other issues. One of these could be the fact that SDF had been in power for 25 years, and so might have worn the seat too much, which easily happens in a democracy.

Some analysts consider this election to be a huge failure for the Congress Party. That is certainly an understandable connection and the result surely worried Congress leaders. However, trying to promote plurality, secularity, and now the “radical” redistributive policy of basic income, cannot be wrong in itself. It shows, rather, the mark of progressive politics. It’s just that the contemporary average Indian voter seems to be more interested in maintaining what he/she has gained in the last few years – which has, nonetheless, amounted to, on average, a great uplift in living conditions – and in securing a national identity (an easier Us vs Them mentality), then aligning with an all-encompassing pacifying agenda that doesn’t interest markets, GDP or (a power-driven) foreign policy.

In any case, and if examples like Finland have any relevance, this is not the end of basic income in India. Just a momentary stop on the roadside.