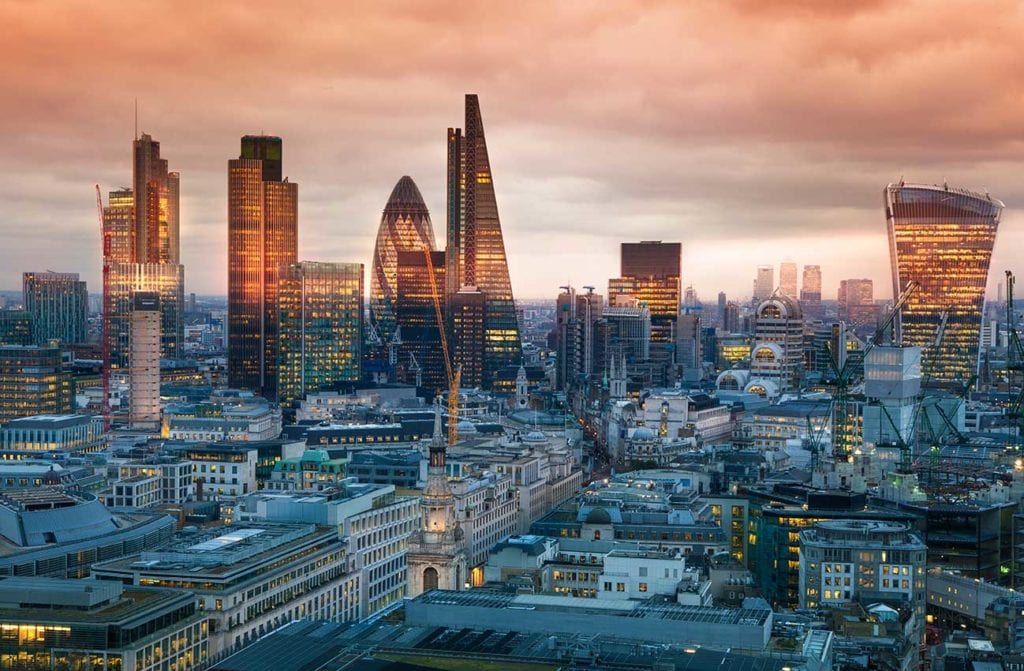 An important report on basic income has been released in the UK, as announced before, and publicly presented at the RSA last Tuesday. In that report, one central idea is to put forward, for the UK social reality: to give every adult citizen a 100 £/week (equivalent to about 460 €/month), unconditionally and without means-testing. According to the Progressive Economic Forum (PEF), this policy can be tested in the UK in five different ways (for an year):

At the referred presentation, Labour Party’s John McDonnell, the Exchequer Shadow Chancellor, said the Labour Party is not committing to introduce basic income in the UK (if elected), but this report will definitely be instrumental for the party’s next manifesto design.

Not surprisingly, Tories in parliament stand firmly against this policy, branding it as a “handout”, and dismissing it as hugely expensive and unfair to “hardworking taxpayers”. To that, Guy Standing, main author of the referred author, has replied that governments looking forward should “at the very least introduce local pilots to see how effective it could be”. He and RSA Director Anthony Painter have been strong proponents of reducing or eliminating means-testing and conditionality in general, in a welfare system in the UK which has been “expensive to administer and is causing destitution”.  Painter summarizes by saying that “basic income-style pilots have been proven to have beneficial effects on health, well-being, and trust, while giving people more freedom to decide for themselves how to manage their lives.”

A series of articles have been produced on this issue, in several news outlets, such as the Guardian, Brave New Europe, the Mirror and BBC News. The presentation video can be watched below, and also heard on an RSA podcast.

Guy Standing, “Basic Income as Commons Dividends: Piloting a Transformative Policy – A Report for the Shadow Chancellor of the Exchequer”, Progressive Economic Forum, 2019