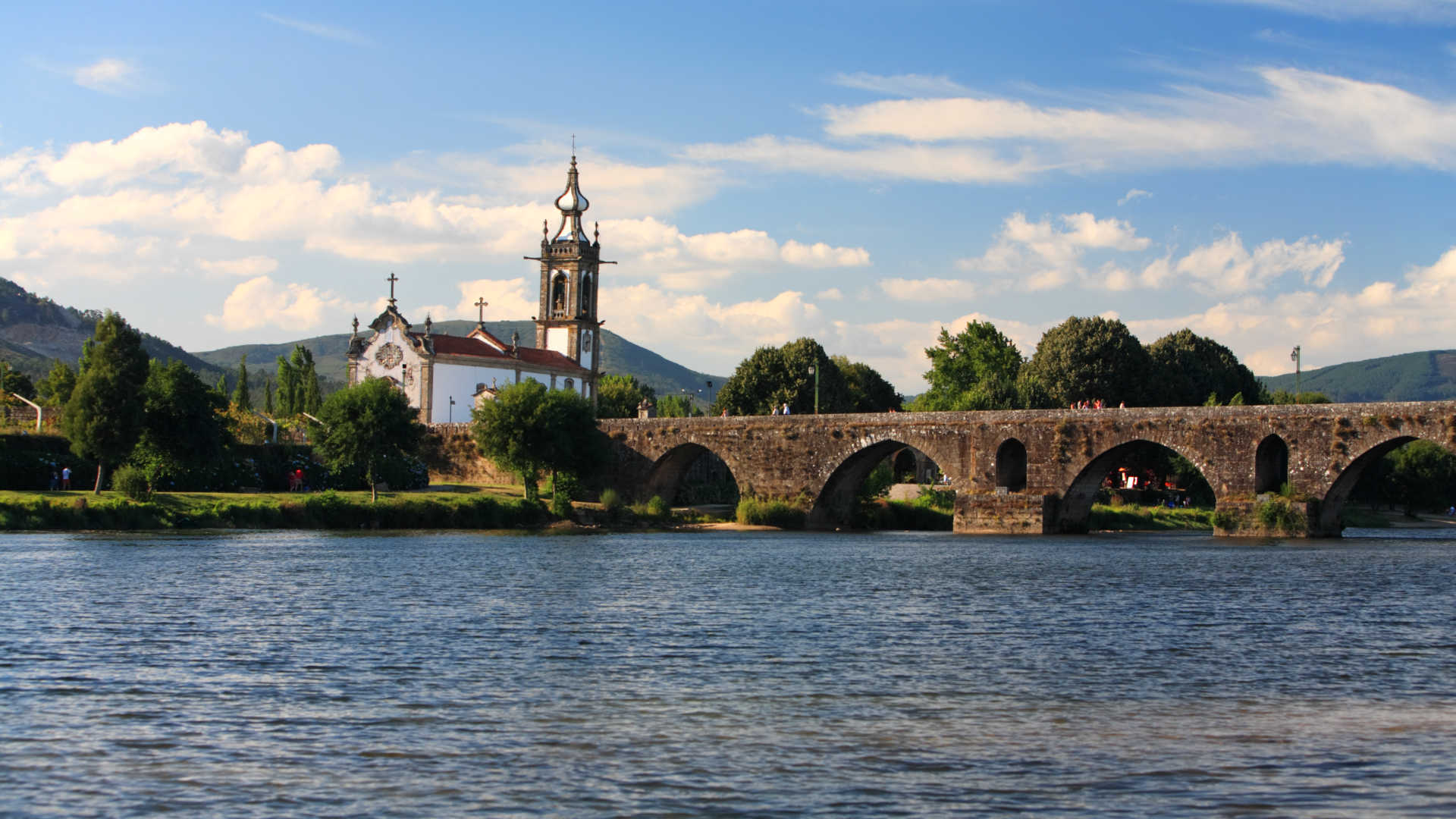 On the aftermath of this event, several interviews and articles were published, confirming the rising interest in basic income within the Portuguese reality. Interviewed by Público newspaper, van Parijs clarified that, although automation is largely seen as the prime mover of basic income, at least in “developed” countries, it is “not at the bottom of the basic income proposal”. According to him, basic income is, rather, a way to include everyone in work. Answering a series of questions focused on the perceived problems with basic income – work disincentive, contrary to work ethic, social cleavages, menace to the welfare state – van Parijs defended the proposal as non-conflicting with the work ethic, since people can choose better what to work for with a basic income, and also as collaborating with the welfare state and its function to provide material security.

Minister Vieira da Silva, also interviewed by Público, believes that basic income, if ever to become a reality, can only be implemented at an European scale. His greatest fear is that, with basic income, society will become polarized between the employed, who would (in his view) be financing basic income, and the unemployed, who would only be surviving on that unconditional stipend. He also claims that basic income experiments “have not been very successful”, and that basic income in Portugal “seems an option still far away from implementation”. The minister has not justified any of these assertions, which may unveil doubts on his knowledge about the successful experiments already undertaken (e.g.: India, Namibia, Canada), and the most recent events in India related to unconditional cash transfers. Nevertheless, Vieira da Silva acknowledges that in an era of robotization, basic income can be seen as an investment, “guaranteeing access to consumption for everyone”.

Ex-Work and Solidarity minister, Paulo Pedroso was also interviewed in this sequence of opinion on basic income. To Pedroso, people should simply not be exempted from their duty to contribute to society. However, he also acknowledges that creating a financial floor which eliminates the possibility of not having enough resources to live with dignity, is a good idea. Hence, he supports universality, but not unconditionality. More, according to Pedroso, basic income “aims to replace the welfare state”, which is an opinion shared by many on the Left on the Portuguese political spectrum, namely Francisco Louçã. The ex-minister assumes that the implementation of a basic income in Portugal will demand so much financial resources that the government would be forced to cut on essential services, like education and health, although that has aldready been proven unnecessary. Pedroso’s views on basic income do not come as a surprise, though, as he already had delivered his opinions before, having then stated that basic income “amounts to suicide”.

Discussions in Portugal about welfare, taxation and, ultimately, basic income, do not seem to share a rational basis. From several interviews it becomes clear that opinions get formed on emotional grounds – particularly fear and hesitation – and not over evidence. However, the conversation continues, in the midst of international experimentation (with basic income-related policies) and tentative implementation moves (India).