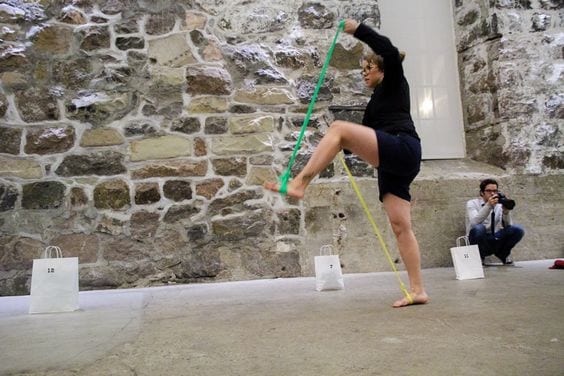 The Finnish basic income (BI) experiment proceeds as planned. According to Kela, the Finnish social security agency, results will only start being analysed at the beginning of 2019, and their publication at the end of that year, or early 2020.

As already known, the purpose of the experiment is to evaluate participants behaviour in terms of employment, particularly employment rates. An intention exists, in spite of that, to evaluate “the wellbeing of the participants and their experiences when communicating and conducting business with the authorities”. To this end, questionnaires and interviews are being contemplated, but only when the experiment is over. Here, Kela officials are more cautious, stating that “timing the data collection requires detailed planning and an evaluation of the factors to be measured as well as an assessment of the potential impact of the various stages of the experiment, such as its conclusion, on the measurements”.

Finland has no plans to further the experiment after 2018, although is already experimenting with participatory social security, beginning this year. In fact, according to Miska Simanainen, a Kela researcher, “right now, the government is making changes that are taking the system further away from a basic income”, referring to an ‘activation model’ which the government is pushing through. That model is designed to partially cut benefits to people receiving assistance from Kela, if they don’t succeed in working (in a formal job) for at least 18 hours in three months.

It seems that these changes are contrary to what the initial proposition was, within Kela’s framework, which involved the expansion of the experiment (in early 2018) to include also workers, allowing for capturing information on life options, such as entering training or education. That, according to Olli Kangas, Kela’s director of Community Relations, would mean “have been given additional time and more money to achieve reliable results”.

On a comparative basis with other basic income like experiments around the world, for instance in Ontario and in Barcelona, the goal of these experiments stands out as a fundamental difference: while in Canada and Spain the (basic income) trials are aimed at testing whether people’s life conditions are improved, for instance in health, education and economic security, in Finland the goal is only to check whether people get into formal employment or not.

“The Basic Income Experiment will continue for another year – Analysis of the effects will begin in 2019”, Kela, 25th January 2018