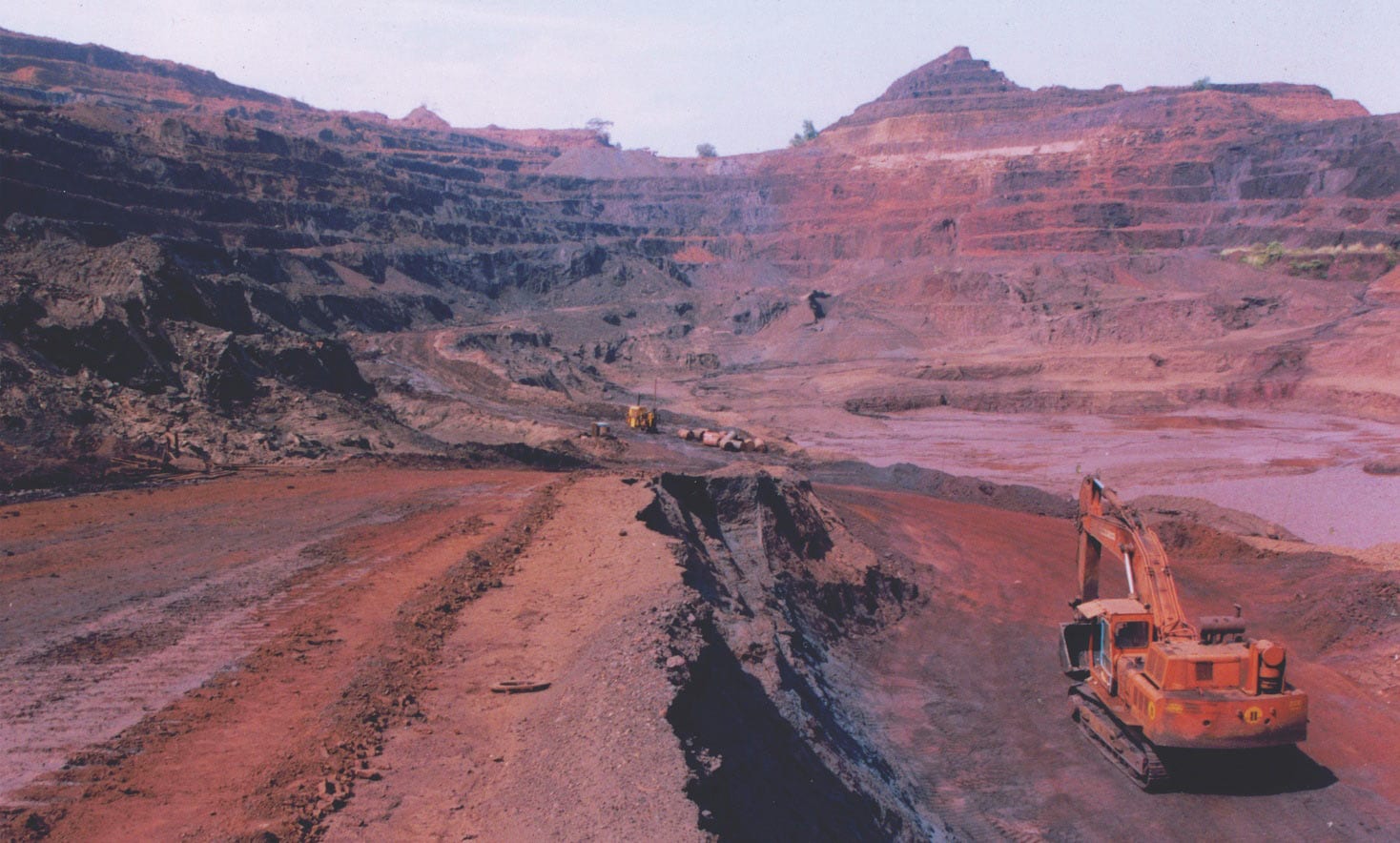 On August 2, 2017, the Supreme Court (SC) of India delivered a judgement imposing a 100% penalty on illegal mining in Odisha, India and asked the Government to review the National Mineral Policy (2008). The court also called for an expert committee to be setup to identify the lapses that have occurred over the years enabling rampant illegal or unlawful mining in Odisha.

The 29 member committee to review the policy was established on August 14, 2017. A draft report by the committee is due on October 31, 2017, and the final submission to the SC on December 31, 2017.  The first meeting of the Committee was held on August 28, 2017 where civil society representatives were not present.

The Goa Foundation, an environmental NGO based in Goa, India has submitted a note to the committee highlighting specific recommendations on the Mineral Policy. Titled “The Future We Need”, this 44 page document outlines recommendations for proper valuation, management and extraction of mineral resources to ensure inter-generational equity and environmental sustainability. Among others, it includes a recommendation to establish a Future Generation Fund, where capital received from the sale of minerals can be deposited for distribution to all citizens.

As previously outlined on Basic Income News, The Goa Foundation and the associated Goenchi Mati Movement (GMM) have been advocating for mining reform in India, including establishment of a permanent fund, which would be used to finance a citizen’s dividend – a kind of Basic Income. The movement has received political support in the country and abroad, including from Labour MP and Shadow Chancellor of the Exchequer in the UK who met with GMM in Christmas of 2016.

The idea of a permanent fund has also received previous mention from the SC. The SC in its landmark judgement in the case of mining in Goa in 2014 included the creation of a Goan Iron Ore Permanent Fund. The idea of creation of Permanent Funds based on extracting economic rent from oil or other natural resources dates back to 1876, and at present over 50 countries/sub-nations have created such a fund.

The Goa Foundation has published its 44 pages policy note and letter, and has presented its recommendations to the Committee at its 3rd meeting on September 26.

Goa Foundation, “Letter from the Goa Foundation to the Committee to Review National Mining Policy”, September 2017

Ministry of Mines, Government of India, “Order for Creation of Committee to Review the National Mining Policy”, 14th August 2017