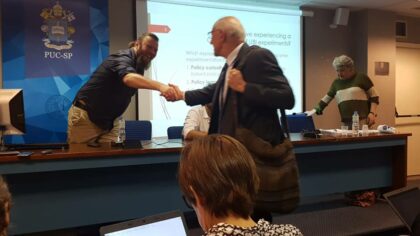 Jurgen De Wispelaere and Eduardo Suplicy, at the Catholic University of São Paulo. The Brazilian Basic Income Network (Rede Brasileira da Renda Básica) was finally formalized on the 26th of April, 2019. The organization had been formed in 2010, when the Basic Income Earth Network (BIEN) 13th Congress was organized in São Paulo, Brazil. At the time, BIEN members where

Brazil: Eduardo Suplicy elected as a councilman in São Paulo 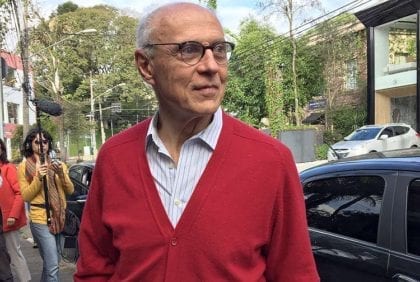 (Eduardo Suplicy. Credit to: Folha de São Paulo) On October 2, the headline of the newspaper read: “With 301 thousand votes, Suplicy is the most voted councilman in São Paulo.” This news is significant for two reasons. First, because São Paulo is a city of 12 million inhabitants – more populous than the whole country of Portugal – and, second,