Brazil: Eduardo Suplicy elected as a councilman in São Paulo 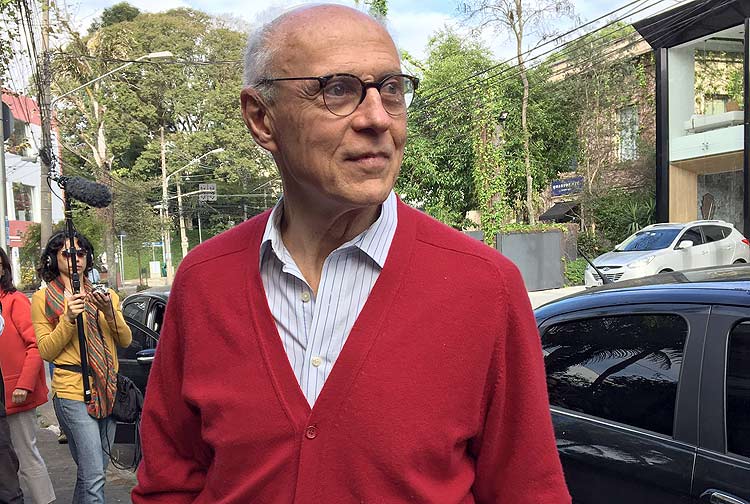 On October 2, the headline of the newspaper read: “With 301 thousand votes, Suplicy is the most voted councilman in São Paulo.” This news is significant for two reasons. First, because São Paulo is a city of 12 million inhabitants – more populous than the whole country of Portugal – and, second, because Eduardo Suplicy is one of the most accomplished defenders of basic income in Brazil.

Suplicy was elected to this important political position with 301,446 votes, or 5,6% of all valid votes. He will be a part of a nine-member team of São Paulo councilmen representing the party Partido dos Trabalhadores (PT). However, the party Partido da Social Democracia Brasileira (PSDB) elected more officials, and it will be represented in the city council by a team of eleven. On the political spectrum, the PSDB may be considered left-right centre, while the PT is a conventional left-wing party.

This historical election – Eduardo Suplicy was indeed the most voted councilman in the history of elections in São Paulo – was partly due to Eduardo’s tireless work as an activist and speaker for basic income. In his own words: “(…) after arguing the main advantages of the basic income as an important instrument of economic policy to build a just and civilized society in more than 100 hundred lectures in all kinds of auditoriums and public rallies, I was elected a city councilman of the city of São Paulo (…)”.

We might expect that more decisive steps towards basic income will come from the São Paulo district, now that its city government hosts one of the most resilient basic income defenders alive: Eduardo Suplicy.