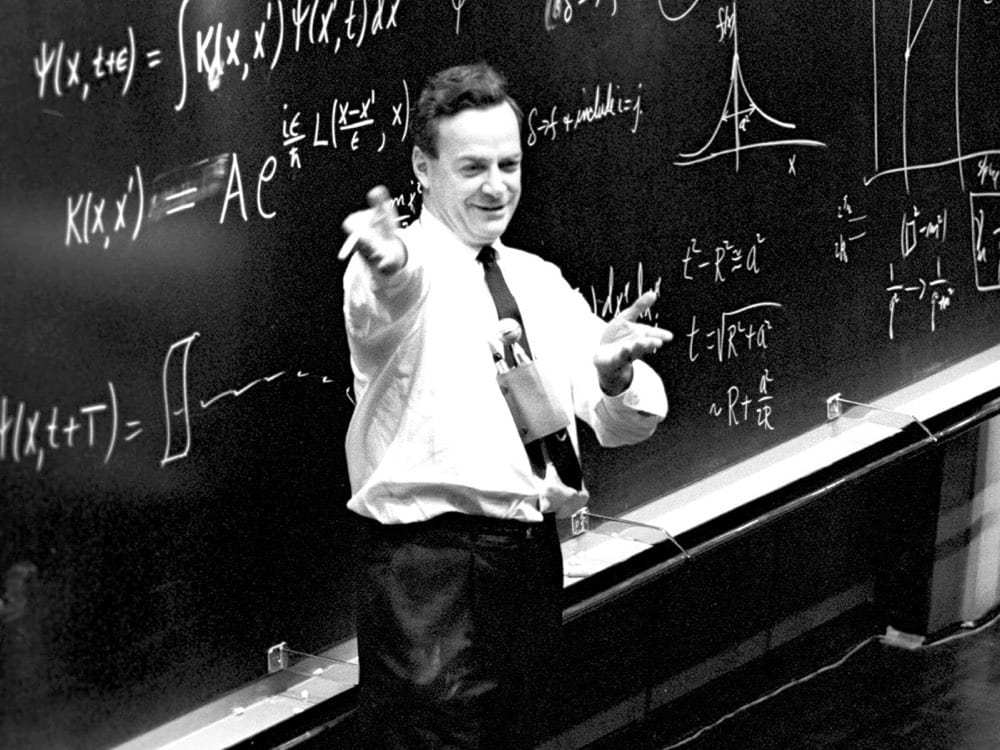 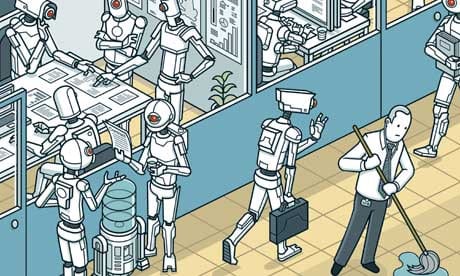 The Guardian has published a podcast of a debate on Citizen’s Basic Income (start to listen at 16:00 minutes):

Could a universal basic income be a solution to precarious work, automation and a happy, healthier society? It has enthusiasts from Silicon Valley to the Labour party, but would it actually work?

We hear from Marjukka Turunen, from the Finnish welfare agency Kela in Helsinki, which is trialling a basic income scheme.

On the expert panel: Torsten Bell, director of the Resolution Foundation, the Observer’s Sonia Sodha and the chair of Compass, Neal Lawson. 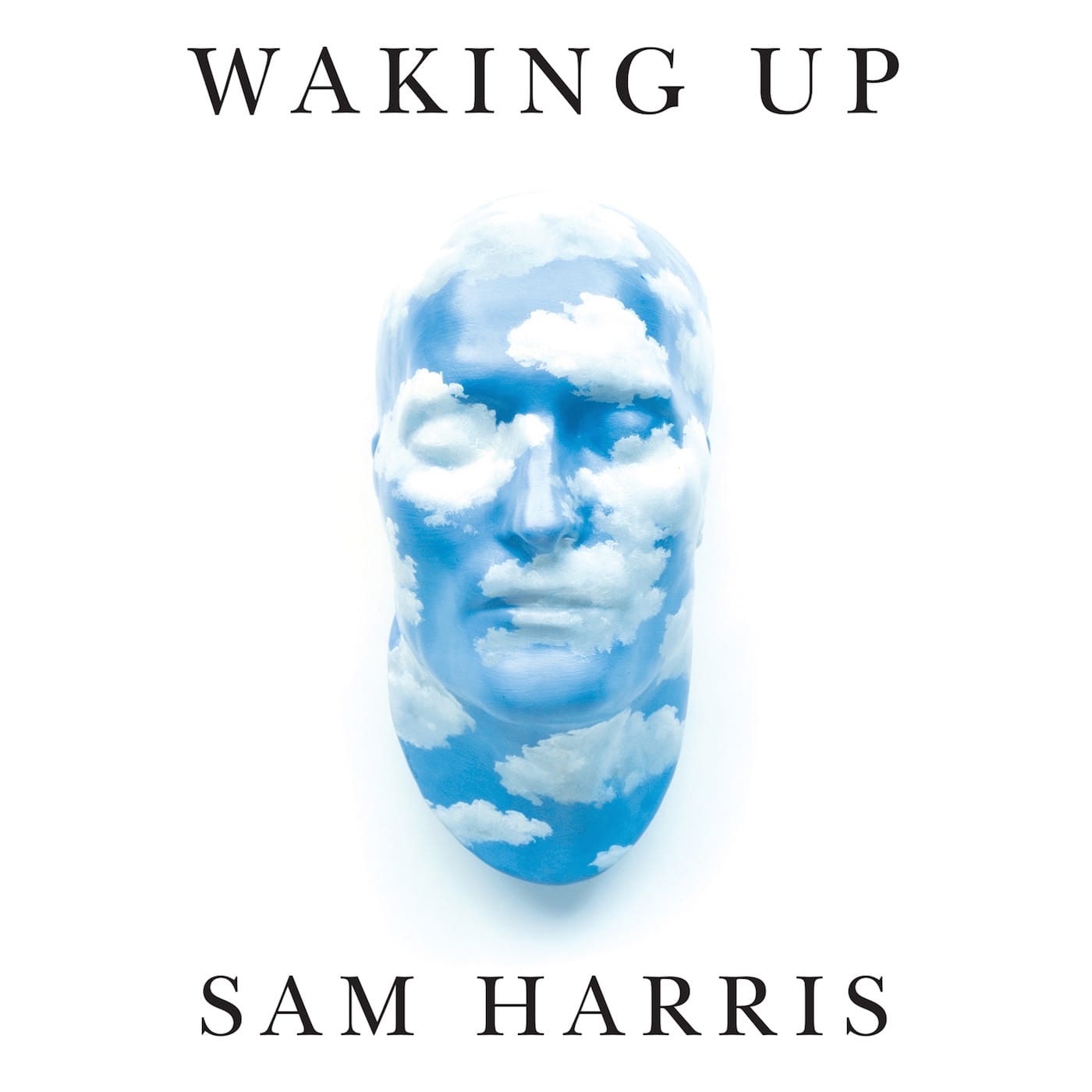 On episode #73 of “The Waking Up Podcast”, host Sam Harris discusses the potential merits of Universal Basic Income with political science researcher and author Charles Murray.


Harris opens by describing Universal Basic Income (UBI) as “a possible remedy for the increasing role automation is playing in this economy”.

Murray, who wrote a book called “In Our Hands: A Plan To Replace The Welfare State” in 2006, is no stranger to the topic and shared his ideas with Harris in great detail.

“The idea is that you replace the current system with a UBI, and that you leave people alone to make their own decisions about how to use it,” Murray said.

He insisted that the money be deposited every month, electronically, into a known bank account and that this type of income stream gives people moral agency.

Both Harris and Murray agreed that A.I. has the potential to radically transform the job market, unrecognizably, within 20 or 30 years.

Harris, who has expressed his concerns about UBI with previous guests on the podcast, asked, “Are you worried at all about the incentives just not being aligned if you give out UBI? Is there any tweaking of it that makes it more likely to produce the good changes you’re picturing?”

Murray responded by describing his plan.

“There are a couple of really, really important things. One of them is that indeed you do get rid of the other Welfare state services, and that you have a very high point at which the guaranteed income is subject to a surtax. I want to lure people into working so they get to a point where they can’t afford to quit. In my plan, I say it’s $30k of earned income, so until you get $30k of earned income on your own, you keep all of the…let’s say, $12k, and then after that you start to pay a small surtax back. Anything you go out and earn, you keep. So you’ve gotten into the habit of working and if you’ve gotten up to $30k, you are not going to trade a $42k per year lifestyle for a $12k per year lifestyle. But if you have the payback point quicker, I think you increase the likelihood that you have disincentives to work. It needs to be deposited electronically into a known bank account. It needs to be universal because one of the key things about this is that everybody knows that everybody else is getting the money. Once you have that universal knowledge, then a whole variety of interactions can be set in motion that wouldn’t be set in motion without that knowledge.”

Murray also discussed the potential for work disincentives, which is a common criticism of UBI.

“You can fairly easily design it so it’s quite likely to produce good effects. I am not denying it will have work disincentives. There will be work disincentives. But we are already at a point where something more than 20% of working-age males with high school diplomas – and no more – are out of the labor force. We’ve got a problem already and I see a lot of ways in which the moral agency of an income could make the problem less.”

On February 6th Paulo Pinto published a podcast on basic income for the Portuguese radio station Rádio Renascença. Motivated by the recent growth in interest for what is often considered the “radical project” of basic income in Finland, Paulo Pinto condenses all the available information about basic income and shortly interviews André Coelho, Basic Income News’s lead-editor and activist.

After presenting a possible definition of basic income, André cites a couple of problems related to the Finish experiment, namely the quantity disbursed to individuals not covering basic expenses in the Finish context, and only unemployed people participating in the experiment. He also clarifies that many criticisms are covert manifestations of lack of trust in people, who allegedly cannot be trusted with unconditional money.

Listen to the full conversation:

The London-based New Work Order is a group for self-directed individuals building careers outside of the mainstream. In its own words, NWO is “a close-knit network of ambitious and proactive people who are building careers on our own terms.”

The NWO founders describe their journey as follows:

Our journey took us from Switzerland to London, where we met with hundreds of ambitious but frustrated people who felt trapped in a world of work where they didn’t belong.

They longed to be in control of their own destiny, to make an impact on the world in their own unique way and to experience life to the fullest, beyond the confines of a job that offered little meaning, fulfilment or freedom.

We were consistently inspired by the boldness and commitment that these people showed towards transforming their lives by doing work that mattered to them. But we also witnessed their struggles. …

NWO exists primarily to provide a support network for such individuals.

Around here, of course, many of us would say that a universal basic income is what we really need to empower all people to transform their lives through meaningful work — and thus immensely benefit members of a group like NWO.

This is why it’s fortunate that the New Work Order’s podcast recently broadcast an episode dedicated to basic income, featuring guest Scott Santens.

During the 35 minute interview, Santens describes what a basic income is, where the idea came from, how it would work in practice, and why it is necessary in our present societies. He also talks about what its like to live with a basic income, having achieved his own crowdfunded basic income in December 2015.

Stock picture of people working in coffee shop from Pexels.