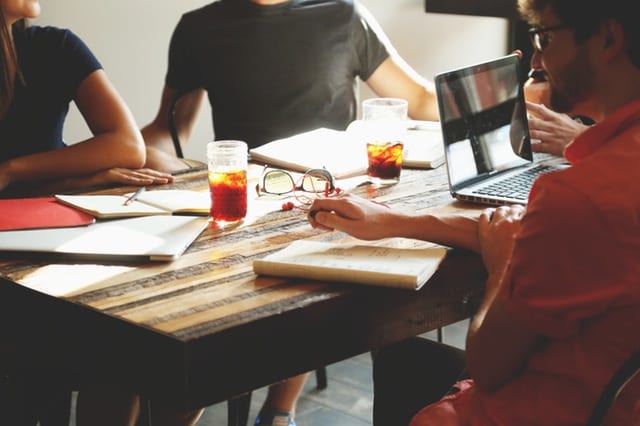 The London-based New Work Order is a group for self-directed individuals building careers outside of the mainstream. In its own words, NWO is “a close-knit network of ambitious and proactive people who are building careers on our own terms.”

The NWO founders describe their journey as follows:

Our journey took us from Switzerland to London, where we met with hundreds of ambitious but frustrated people who felt trapped in a world of work where they didn’t belong.

They longed to be in control of their own destiny, to make an impact on the world in their own unique way and to experience life to the fullest, beyond the confines of a job that offered little meaning, fulfilment or freedom.

We were consistently inspired by the boldness and commitment that these people showed towards transforming their lives by doing work that mattered to them. But we also witnessed their struggles. …

NWO exists primarily to provide a support network for such individuals.

Around here, of course, many of us would say that a universal basic income is what we really need to empower all people to transform their lives through meaningful work — and thus immensely benefit members of a group like NWO.

This is why it’s fortunate that the New Work Order’s podcast recently broadcast an episode dedicated to basic income, featuring guest Scott Santens.

During the 35 minute interview, Santens describes what a basic income is, where the idea came from, how it would work in practice, and why it is necessary in our present societies. He also talks about what its like to live with a basic income, having achieved his own crowdfunded basic income in December 2015.

Stock picture of people working in coffee shop from Pexels.