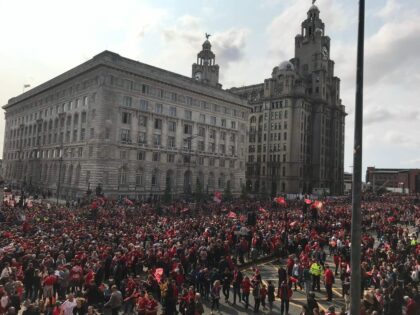 Things are stirring in Liverpool. In the aftermath of Labour shadow chancellor John McDonnell’s commissioned report on basic income, Liverpool mayor John Anderson and councillor Jane Corbett have manifested their will to pursue a basic income pilot program in the city, if Labour gets into office in the next elections. However, they also have expressed their concerns about the possibility