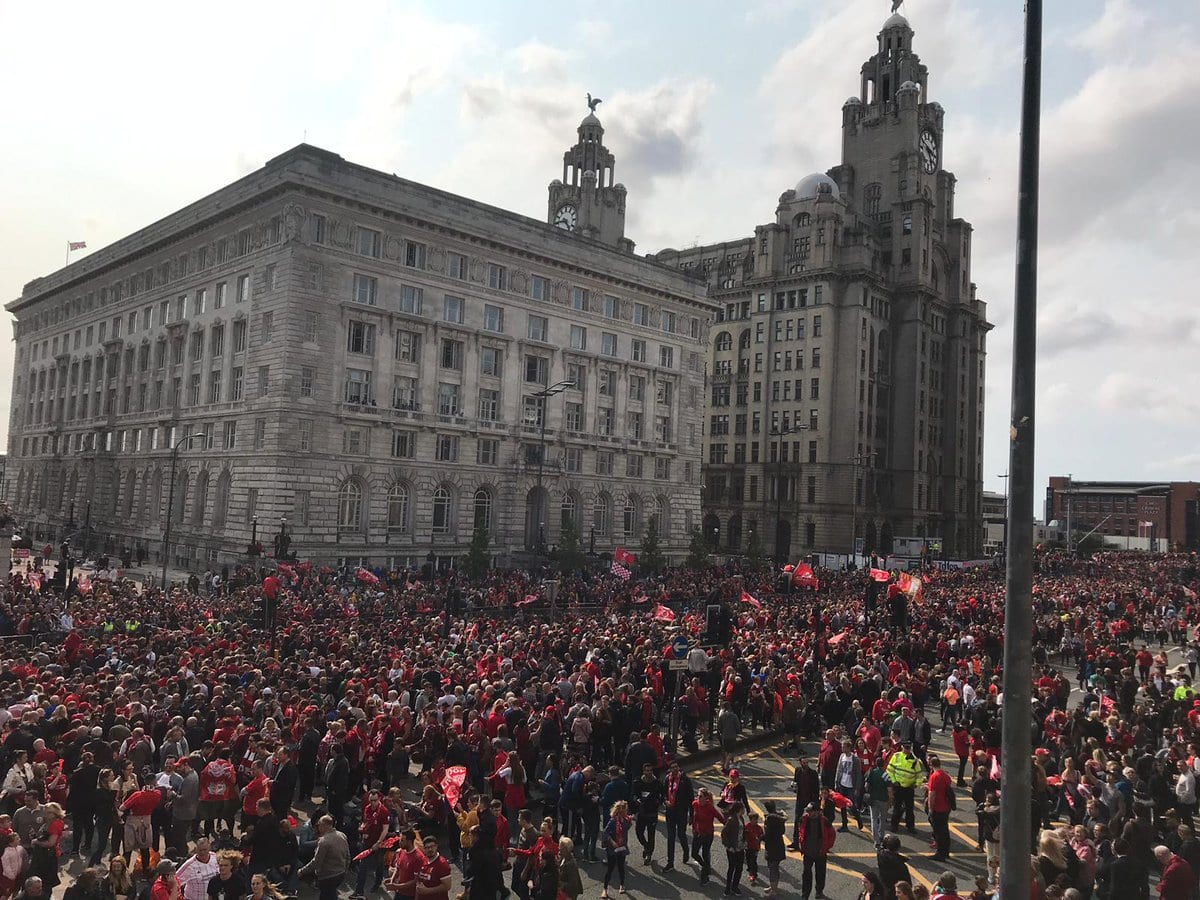 Things are stirring in Liverpool. In the aftermath of Labour shadow chancellor John McDonnell’s commissioned report on basic income, Liverpool mayor John Anderson and councillor Jane Corbett have manifested their will to pursue a basic income pilot program in the city, if Labour gets into office in the next elections. However, they also have expressed their concerns about the possibility of Tories staying in power, and pursuing themselves the idea of doing basic income trials in the United Kingdom. Anderson and Corbett argue that no one, under a UBI trial, should be left worse off than under the current circumstances, which implies not cutting certain social benefits targeting the most vulnerable.

Jane Corbett has said, at a city council governance meeting: “My worry about UBI is that right-wingers like the ones in government now will say ‘once people have got their UBI they can go away without any other help’”. Even still, a working group studying the basic income possibility has been formed and is functioning within the city council. This group includes councillors Ann O’Byrne and Patrick Hurley, the first ones to officially calling for a basic income implementation, within Liverpool’s sphere of governance.

As for the UBI being considered for experimentation, the idea is to initially distribute 2400 £/year to each adult, plus a 1500 £/year grant for each child under the program. On a second stage, the amount for adults could be doubled onto 4800 £/year, disbursed at 400 £/month. Details for the plan are still inexistent or kept out of publications, so at this moment there is no information on how many people the experiment might include, for how long it shall be rolled out, what changes to present-day social security it might imply, and what outcomes are expected to be regularly monitored.

André Coelho, “United Kingdom: As the first Labour Party commissioned report on basic income comes out, renewed interest on the policy surfaces in the UK”, Basic Income News, May 13th 2019