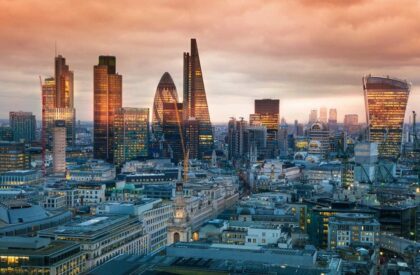 An important report on basic income has been released in the UK, as announced before, and publicly presented at the RSA last Tuesday. In that report, one central idea is to put forward, for the UK social reality: to give every adult citizen a 100 £/week (equivalent to about 460 €/month), unconditionally and without means-testing. According to the Progressive Economic 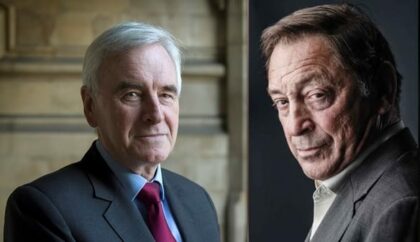 John McDonnell (left) and Guy Standing (right) This week, on May 7th, Guy Standing will be presenting a report prepared at the request of the Shadow Chancellor of the Exchequer, John McDonnell MP. The complete title of the report is “Piloting Basic Income as Common Dividends”. The event is organized by the RSA (Royal Society for the encouragement of Arts,