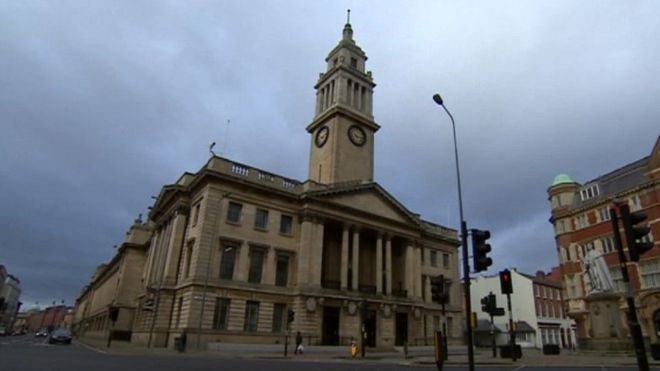 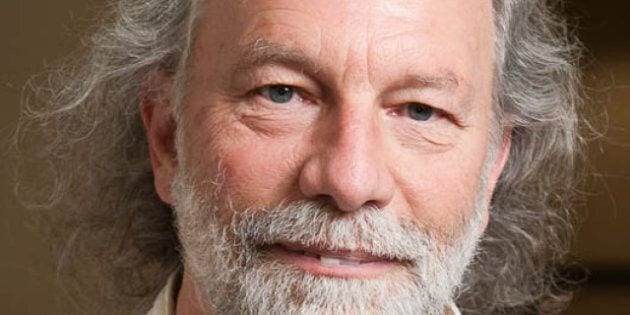 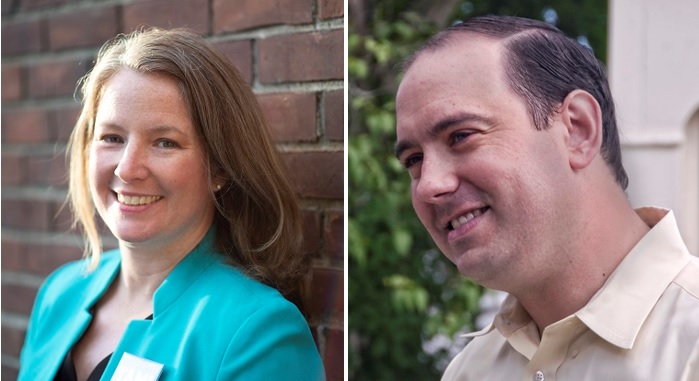 United States: A bill to test basic income in Massachusetts is being discussed

Although it is considered an unlikely pass, House Bill 1632, which would put in place a basic income pilot test in the state of Massachusetts, is being discussed at the local parliament. This pilot program would broadly consist on unconditionally dispensing 1000 $/month to 100 randomly selected citizens, for a three-year period of time. Random selection would occur from “three economically diverse cities or towns”, from which one would be a rural setting.

The presentation of the bill has spurred discussion among state lawmakers and politicians, initiated by Democrats Sen. James B. Eldridge and Rep. Tami L. Gouveia, with the support of the Department of Housing and Community Development. Under the referred bill, the latter would study the effects (e.g.: economic and institutional inequalities) of the rolled out basic income pilot test, and submit a final report after three years. 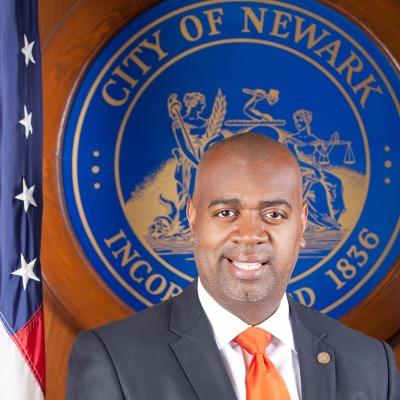 Ras Baraka, present-day mayor of Newark, has announced the intention of rolling out a universal basic income (UBI) pilot program in the city. Newark, a city just outside Manhattan island, is plagued by poverty (around one third of its population lives under the poverty line), and that is the prime motivation for going through with the pilot.

Baraka has said that “We believe in universal basic income, especially in a time where studies have shown that families that have a crisis of just $400 a month may experience a setback that may be difficult, even impossible to recover from”. No specifics were put forward on how or when this pilot is going to be executed, but the idea is to test what happens when people are given an income, regardless of their employment status. Those specifics will be studied by his administration staff, as part of the pilot’s planning.

If Newark goes ahead with this UBI pilot program, it will be the second city in USA to carry on an experiment with unconditional cash stipends, after Stockton, California. The Stockton Economic Empowerment Demonstration (SEED) had been planning the experiment for about 18 months, before it started in February 2019. Under the SEED pilot, 130 adults will receive 500 $/month, unconditionally, for 18 months, while monitored for spending and saving habits, their quality of life and financial stability.

Scotland: How the Scottish Citizens Basic Income Feasibility Study has been evolving

It was in September 2017 that the Scottish Government decided to support local authorities – namely Fife, City of Edinburgh, Glasgow City Council and North Ayrshire Council – so these could conduct feasibility studies on potential basic income pilots within their districts. A 250 000 £ fund was made available by the government, complementing the common resources shared by these localities for this innovative pursuit.

The feasibility phase is projected to end in March 2020, precisely a year from now. Although the study is being managed locally, within the cited localities, it is being developed together with governmental institutes like the Department for Work and Pensions (DWP), Her Majesty’s (HM) Revenue and Customs (HMRC) and the National Health Service (NHS) in Scotland, without which future basic income pilot schemes in the UK cannot be rolled out. This initiative is even more important, within UK’s internal organization, knowing that employment, health and safety, and social security policy are reserved matters, which means these are dealt centrally at Westminster Parliament.

Responsible officials for the study, also named the Steering Group, have been engaging with all the cited governmental institutes, plus learning all available information on other basic income-like experiments around the world, and attending Conferences focused on basic income (such as the last BIEN Conference in Tampere, Finland). These officials, and their associated team, are expected to present an interim report in autumn 2019, culminating at the presentation of a final report by March 2020.

Even though the feasibility study is still in its infancy, an update on the work’s progression has already been released (March 5th). It is scheduled as indicated below, in which Phases 1 and 2 have already been concluded (Phase 2 is just ending).

As immediate next steps, the study team will now invest in understanding how to articulate the pilot basic income with the existent Social Benefits structure (in partnership with the Child Poverty Action Group). In parallel, it will also entail “economic modelling of broader and second order impacts on the local and national economy”, as well as “modelling (of the) the impacts of CBI (Citizens Basic Income) on income and poverty”. In this core stage of the feasibility study, funding and payment option will also be analysed in detail, while interaction with the several stakeholders and partners is deepened.

It seems that the Scottish approach to a basic income pilot is mostly from the bottom-up, in an attempt to articulate the operation of existing income distribution rules with the new element of basic income. This may not only be a necessity to effectively develop the basic income pilot, but makes sense in a more general and longer-term view of implementing a basic income in the region, further down the road. In any case, further important updates will come to us in September this year.