United States: More on the fiscal crisis in Alaska

It seems that the Alaskan tax policy is being too generous with oil companies. On top of the fact that there is no income or value-added tax (VAT) in Alaska, every year oil companies operating in Alaska are granted wealthy tax credits, this year amounting to $1.2 billion. That is roughly the amount of the state’s deficit, for the reduction of which governor Mike Dunleavy now has a plan to slash $440 million, as reported before.

Under the referred plan, features a 40% cut in the University of Alaska funding, a $58 million reduction to the state’s Medicaid program, and considerable slashes to several social security programs. That or the Alaska Permanent Fund (APF) gets cut in half. The professed need to perform these draconian cuts flies in the face of the inexistent tax policy in Alaska, a clear ultra-liberal state of affairs which mainly benefits oil companies operating in the State.

State Senator Bill Wielechowski, a long-time APF defender has recently introduced a bill aimed to eliminating the unjustified tax credits to oil companies, but hasn’t got much support until now. One reason for this is that, traditionally, Alaskans are pretty averse to taxation, no matter who or what is targeted by it. However, scrapping these enormous tax cuts and introducing income and consumption taxes could be, in the long term, the only viable road to provide middle-class and lower income Alaskans the social security spending they need, and the APF unconditional payment they deserve. 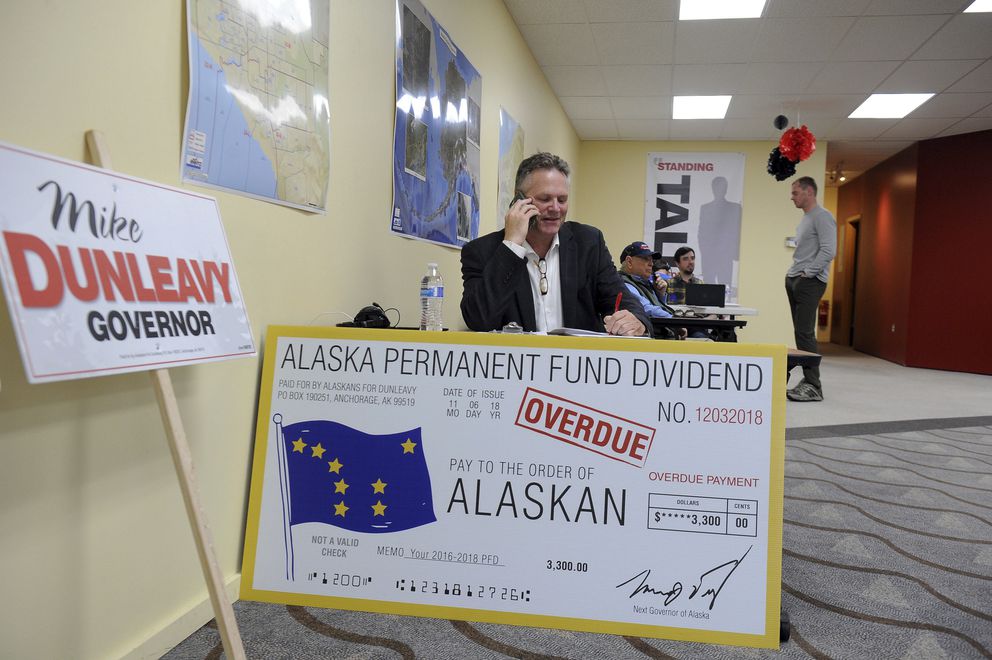