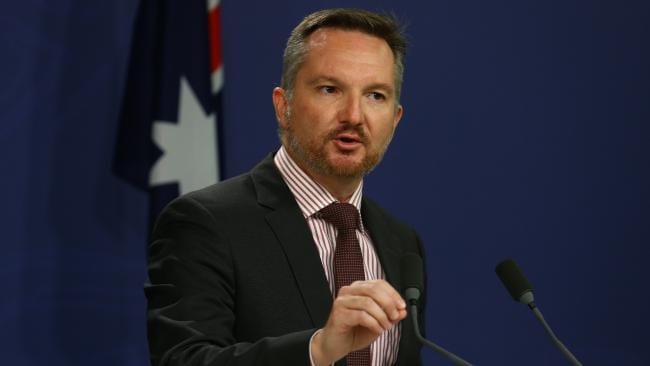 Shadow Treasurer of the Australian Labor Party, Chris Bowen who is the Opposition Minister for Government expenditure and revenue raising, delivered a speech to the progressive think tank PerCapita in Sydney on June 9th, expressing his resistance to the concept of a Universal Basic Income (UBI), despite the support within the Labor Party for such a policy. Bowen describes the UBI as a “terrible idea” and claims that the model would undermine the Labor Party principle of ensuring dignity through work in Australia. Bowen then makes another common argument against a UBI, that it delivers unnecessary payments to the wealthy. Following this line of thought, Bowen expresses support for means tested benefits where citizens can access welfare on a conditional basis, claiming that this would be a more cost-effective measure for alleviating poverty. This claim, however, is made without establishing his grounds for comparison.

Bowen has also said that UBI could lead to a “savage cut” in people’s current benefits, namely pensions or disability allowances, and also that unsustainable tax rises would be necessary. These are reminders of two other common arguments against basic income: that UBI will demolish social security and that it cannot be financed (due to an unsustainable tax system).

Meanwhile, the Australian Green Party support the consideration of a UBI in conjunction with a four-day work week. This proposal is consistent with the idea that a UBI is best implemented as part of a broader policy package that aims to address concerns such as inequality and the impact of technological change on working conditions. 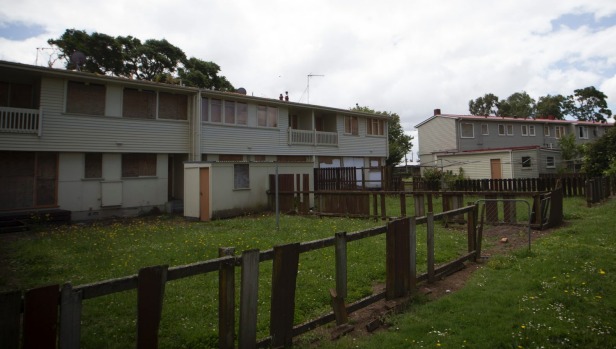 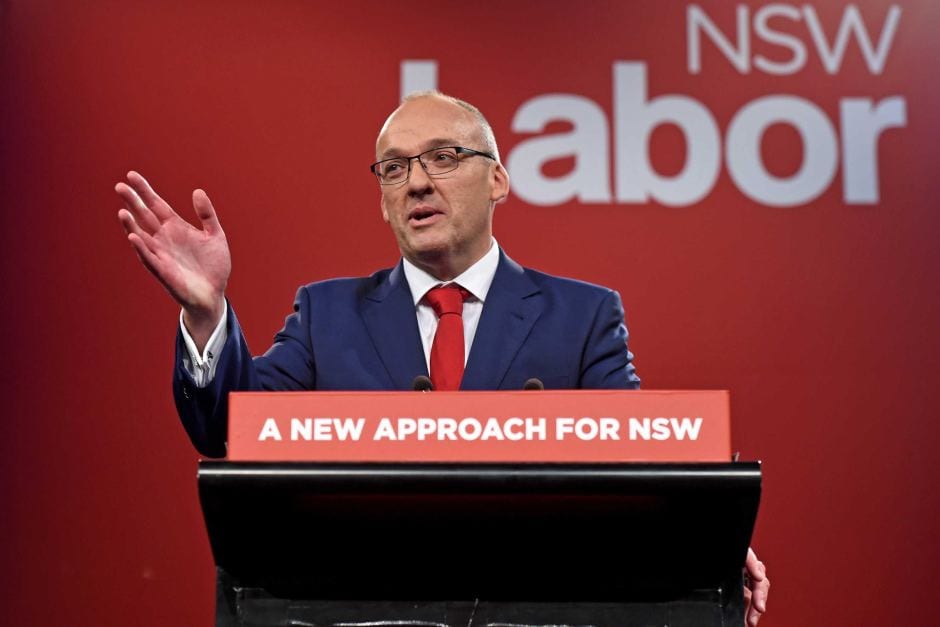 A group within NSW Labor’s Left faction has called a set of motions to advance a universal basic income in Australia.

The Left faction’s economic committee has been instrumental in driving the initiative along with key proponent, Luke Whitington, the deputy chair of the Left’s economic policy committee and an adviser to Senator Doug Cameron.

The motions proposed have been gaining traction through local branches while advocates within the Labor Left cite the “current inadequate social welfare system” as the argument for the income countermeasure which will not be “activity-tested.” Means-testing has also been described by the group as “complex and intrusive.”

The financing of such a policy is left open by the motions, although “progressively levied taxation and other progressively raised government revenue” have been canvassed as possibilities.

The motion will be pushed at the NSW Labor conference later this year, and the national conference next year as reported by Troy Bramston in the 08 March edition of The Australian.

Tim Hollo, the Executive Director of The Green Institute, an Australian based think tank supporting research and discussion around green/left politics, spoke with Des Lawrence of Radio Adelaide on January 29 to give a brief synopsis of a discussion paper entitled “Can Less Work Be More Fair?” This paper, which was released by the Institute in December 2016, is about the significance and implications of a Universal Basic Income and a shorter working week.

Hollo describes the “obvious challenges” which have led to an increased global interest and trial of the UBI in various countries. He discusses such challenges as environmental and ecological crisis driven by consumerism, the acceleration of automation which poses a threat to millions of jobs, and rising inequality which is bringing about political destabilisation. The Brexit vote, the rise of Trump in the US, and in Australia the increased popularity of the right wing populist Senator Pauline Hanson are all indicators of political unrest. As Hollo explains “…the growing strength of the far right, driven by inequality and disconnection…are at heart being created by the neoliberal capitalist frameworks that we live in”.

“Can Less Work Be More Fair?” offers a perspective on UBI as a progressive and redistributive policy, designed to address the growing uncertainty within the labour market. The report covers a diversity of opinions, from those who strongly support the UBI, to those who take a more nuanced approach, and suggest that a UBI will require the support of supplementary policies if it is to secure the fairer societal outcomes that its advocates intend.

A full recording of the interview is available on the website of Radio Adelaide.

The complete report, Can Less Work Be More Fair?, is available for download from The Green Institute here. Kate McFarland has written for a summary of its contents for Basic Income News. 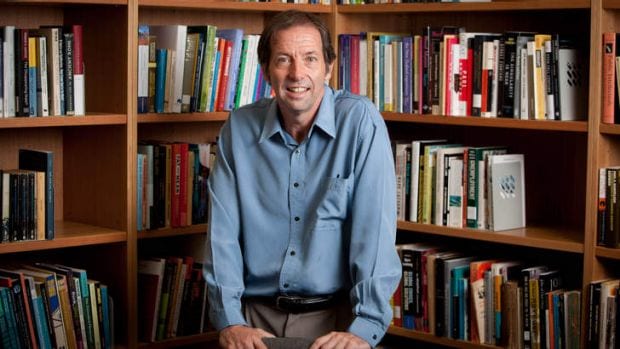 John Quiggin, an economist, Professor and Research Council Laureate Fellow at the University of Queensland, has written a recent article for The Guardian on how a functional conception of UBI would look despite the current and successional neoliberal course. Quiggin argues that the political cautiousness of centre-left parties has resulted in their failure to provide radical alternatives to neoliberalism since its inception in the 1970s. The article outlines that the UBI offers a potential alternative to the present economic standing. The question is, how to introduce it in such a way as to render it achievable.

Where many proponents of UBI stress the “universal” aspect of the idea, Quiggin suggests that our emphasis should instead be on the “basic” aspect to begin with. That way we could start by providing a sufficient income to those most in need with the intention of expanding it to the entire population. This would meet the objective of ensuring that everyone has at least a basic income from the outset, and it could be achieved by building on structures that are already in place.

Quiggin claims that it would be more effective to introduce sufficient income support in a model more likened to the “guaranteed minimum income” which would then become universal incrementally, rather than starting with a small universal payment and increasing the level over time, until an adequate level of income is reached. This would significantly reduce the risk that the program would be disbanded or derailed before meeting the target of being adequate enough to live on, which would likely take several decades. Quiggin explains “Of course, an attempt to expand access to income support will be politically difficult, more so than advocacy of a small universal payment. But, in an environment where the economic and political order is breaking down around us, political caution is a road to oblivion. Social democratic parties need to break with their current role as the responsible managers of the status quo, and offer a radical vision for the future. An expanded, and ultimately universal, basic income is such a vision.”