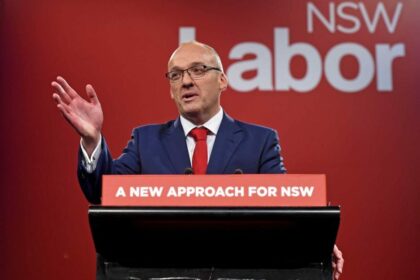 A group within NSW Labor’s Left faction has called a set of motions to advance a universal basic income in Australia.

The Left faction’s economic committee has been instrumental in driving the initiative along with key proponent, Luke Whitington, the deputy chair of the Left’s economic policy committee and an adviser to Senator Doug Cameron.

The motions proposed have been gaining traction through local branches while advocates within the Labor Left cite the “current inadequate social welfare system” as the argument for the income countermeasure which will not be “activity-tested.” Means-testing has also been described by the group as “complex and intrusive.”

The financing of such a policy is left open by the motions, although “progressively levied taxation and other progressively raised government revenue” have been canvassed as possibilities.

The motion will be pushed at the NSW Labor conference later this year, and the national conference next year as reported by Troy Bramston in the 08 March edition of The Australian.

One comment Australia, Australian Labor Party
The views expressed in this Op-Ed piece are solely those of the author and do not necessarily represent the view of Basic Income News or BIEN. BIEN and Basic Income News do not endorse any particular policy, but Basic Income News welcomes discussion from all points of view in its Op-Ed section.