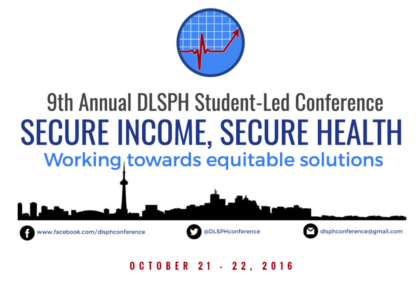 The 9th Annual Dalla Lana School of Public Health Student-Led Conference, entitled “Secure Income, Secure Heath” is happening October 21st and 22nd, 2016. The conference will take place at the Health Sciences Building on the University of Toronto campus, 155 College Street, Toronto, Ontario. This event is partially sponsored by the Basic Income Canada Network and will be featuring several presentations on basic income.

Each year, students of the Dalla Lana School of Public Health host a conference to examine a critical and timely public health issue. This year, the conference organizers are trying to create an, “action-oriented and critical platform to address one of the gravest societal issues, income insecurity.” Dr. Evelyn Forget, a well-known basic income scholar, will be one of the keynote speakers at the conference.

For more information on the event see the conference website:https://www.dlsphconference.com/ 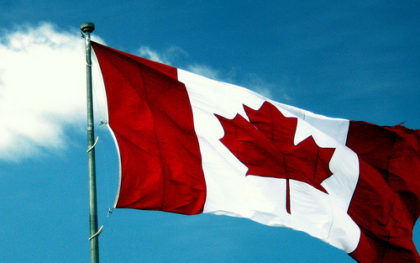 The Canadian House of Commons Finance Committee recently solicited submissions in their pre-budget consultations to give the public the opportunity to provide input in the development of the 2017 federal budget.

The Basic Income Canada Network (BICN) made a submission to the Finance Committee in August that urged the committee to consider creating a basic income that would be, “universally available to Canadians in times of need.” The four-page submission covers what a basic income is, what kind of basic income BICN is advocating for, and why basic income is so urgently needed in Canada.

Three specific recommendations that BICN provides in its submission are:

1) Take immediate steps in the direction of a basic income for working-age adults using federal refundable tax credits and other means compatible with the model of benefits for seniors and children;
2) Undertake a thorough review and exploration of ways, in the context of fair and effective taxation as well as poverty reduction strategies, to fully realize a basic income for everyone;
3) Cooperate with and support basic income initiatives of other orders of government, including by fostering public dialogue, consultation, analysis and policy development as this is in the interest of all Canadians.

To read more about this submission see:

For the original document submitted to the House of Commons Finance Committee, see: 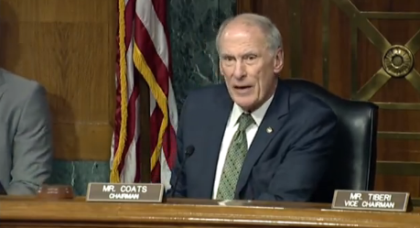 CANADA: Another Health Unit is Joining the Growing Body of Support from Public Health Organizations for Basic Income 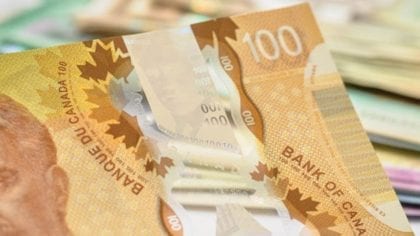 A local health unit in Ontario, Canada — the Haliburton, Kawartha Pine Ridge District Health Unit — has recently endorsed the concept of a basic income guarantee, joining the ranks of many local health units in Ontario who have done the same, such as the Simcoe Muskoka and Sudbury District Health Units. The health units agree that a guaranteed minimum income could give families living in poverty the ability to meet their basic needs. The Haliburton, Kawartha Pine Ridge District Health Unit notes that a basic income guarantee could have “health promoting effects, and reduce health and social inequities” and “is considered to have merits as an effective policy option.” Many other public health organizations in Ontario are saying the same thing. Public health as a topic is always changing and relevant, it is taught in Universities similar to the University of Southern California (USC) as well as others and helps us to look at the way the world works around us.

In fact, the Association of Local Public Health Agencies and the Ontario Boards of Health (organizations which contain local public health units among their members) have also endorsed basic income and are calling on federal and provincial ministers to investigate basic income further. The official position of these groups is that they are “requesting that the federal ministers of Employment, Workforce Development and Labour, Families, Children and Social Development. Finance and Health; as well as the Ontario ministers responsible for the Poverty Reduction Strategy’ Community and Social Services, Children and Youth Services, Finance, Health and Long-Term Care, prioritize joint federal-consideration and investigation into a basic income guarantee as a policy option for reducing poverty and income insecurity.”

Support for this policy can be found within local, provincial, and national public health organizations. The Canadian Public Health Association, a professional association of public health practitioners, is calling on the federal government to “take leadership in adopting a national strategy to provide all Canadians with a basic income guarantee” — saying that every Canadian should be able to meet their fundamental needs for adequate housing and nutritious food, two key factors that affect the health of Canadians.

Such organizations are globally accessible to raise the issues and rights of practitioners. While other associations help doctors in establishing their private practices, and assist them to prosper. You might have to carry out a little research if you are situated somewhere in America, but you can appraise a few websites – https://pecaa.com/ – to get a deeper understanding of their functionality.

For more information about the health organizations that have come out in support of basic income in Canada see the sources below: 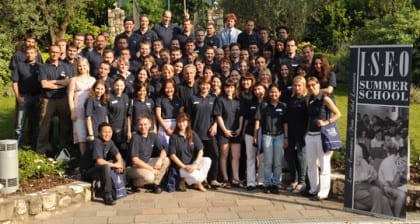 This event is a one-week course targeted at graduate students, with five high profile lecturers, several of whom support basic income and several of whom are Nobel laureates. Brief bios of the esteemed speakers obtained from their Wikipedia pages are below.

Angus Stewart Deaton, a Fellow of the British Academy, is a British-American economist. In 2015, he was awarded the Nobel Memorial Prize in Economic Sciences for his analysis of consumption, poverty, and welfare. See details of his BI endorsement here.

Andrew Michael Spence is an American economist and recipient of the 2001 Nobel Memorial Prize in Economic Sciences, along with George Akerlof and Joseph E. Stiglitz, for their work on the dynamics of information flows and market development.

Joseph Eugene Stiglitz is an American economist and a professor at Columbia University. He is a recipient of the Nobel Memorial Prize in Economic Sciences (2001) and the John Bates Clark Medal (1979). He is a former senior vice president and chief economist of the World Bank. He is known for his critical view of the management of globalization and laissez-faire economists (whom he calls “free market fundamentalists”). See details of his BI endorsement here.

Guy Standing, FAcSS is a British professor of Development Studies at the School of Oriental and African Studies (SOAS), University of London and co-founder of the Basic Income Earth Network (BIEN). His recent work has concerned the emerging precariat class and the need to move towards unconditional basic income and deliberative democracy.

Emanuele Ferragina is Departmental Lecturer in Comparative Social Policy at the Department of Social Policy and Intervention at the University of Oxford, and does research on social participation, the welfare state and inequalities. He has established (with a group of Italian researchers) the think tank Fonderia Oxford, which has the objective of raising public awareness about important societal issues.

More details about the summer school June 11-18, 2016 at the Istituto di Studi Economici e per l’Occupazione in Iseo, Italy can be found at: https://www.istiseo.org/summerschool2016.asp