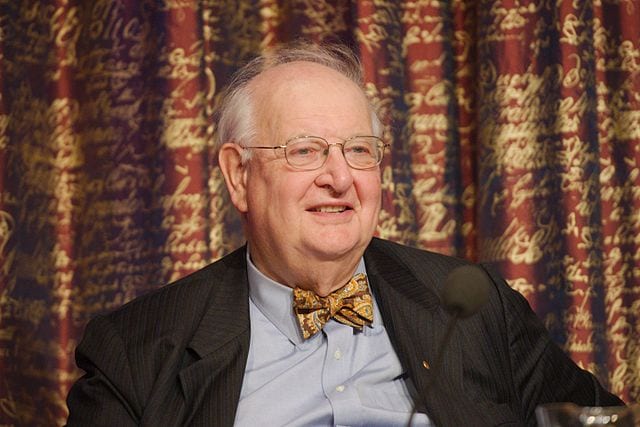 In a speech delivered at Taipei International Convention Center on May 18, Angus Deaton — the recipient of the 2015 Nobel Prize in Economics — told the audience that the government “should be pushing basic income grants.”

Deaton’s current research examines measurements of poverty and the determinants of health in rich and poor countries. His Nobel Prize was awarded for work on consumption, poverty and welfare.

Within the past year, other Nobel-winning economists have also announced their support of basic income, including Christopher Pissarides, Joseph Stiglitz, and James Mirrlees.