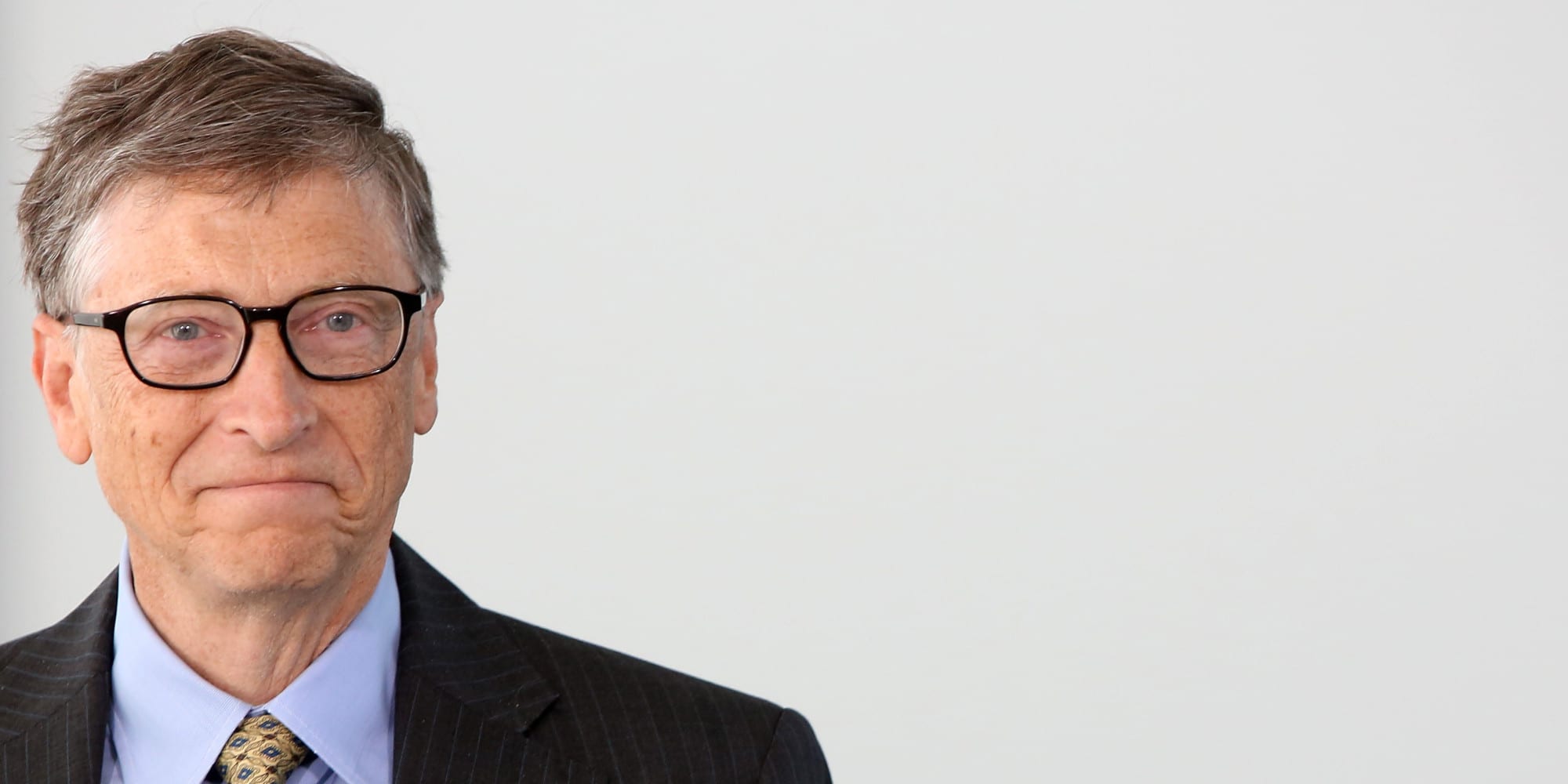 Bill Gates posted his fifth Reddit AMA on Monday, February 27th, 2017. He responded to questions on a number of topics, ranging from his favorite vacation spot to his viewpoints on whether social media has contributed to divisions in the United States. One Reddit user asked Gates about his thoughts on Universal Basic Income (UBI).

In his response, Gates points to constraints in making this alternative economic system scalable today. He described how countries may not currently have the financial capacity to support a UBI, stating: “Even the US isn’t rich enough to allow people not to work.” Currently, there is a lack of evidence that UBI is linked to decreasing employment or willingness to work. On the contrary, Rutgers Professor James Livingston has shown there is empirical evidence that a subsidy to one’s income has little to no impact on one’s work ethic. Countries around the world are initiating UBI pilots to test feasibility, structure and impacts. In fact, the Finnish UBI pilot is intended to increase employment and reduce poverty.

In the meantime, Gates proposes supporting specific historically marginalized populations, such as seniors and youth with disabilities. He also suggests increasing the amount of “adults helping in education.” One pathway of support he mentions is investment in government programs, like the Earned Income Tax Credit (EITC), that will “help increase the demand for labor.” The Earned Income Tax Credit is a policy initiative that focuses on alleviating poverty for US citizens and has been shown to increase labor-market participation. There are numerous variations of UBI models; some which envision a guaranteed income working in tandem with existing government programs. In contrast to many currently existing government subsidies and programs, UBI assumes a guaranteed income to each individual member regardless of household income.

Gates raises a noteworthy point about the need for an increased demand for labor during a time where there is growing concern about how automation may lead to the loss of jobs. In a recent video interview, he has proposed taxing robots that take humans’ jobs and using that money to finance sectors like education, provide job training, and support government programs. Basic Income News author Tyler Prochazka expands upon Bill Gates’ former comments on taxing robots in his article and how this connects to UBI.

Mary Hynes, “Jobs are disappearing and to me that’s a good thing: Why We Should Abandon Work”, CBC Radio, March 2nd 2017

On Youtube: “Bill Gates: The Robot That Takes Your Job Should Pay Taxes”, February 16th 2017