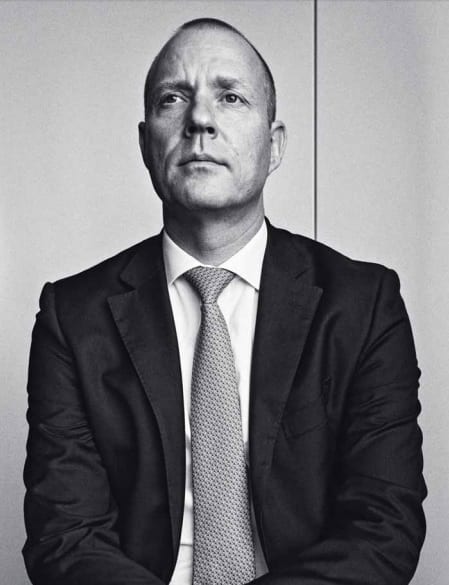 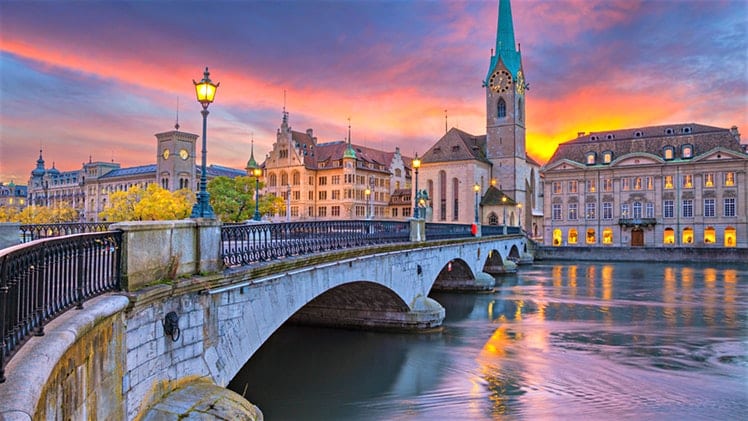 In a 2016 vote regarding a Basic Income initiative in Switzerland (rejected by 76% of the people), two districts in Zurich voted in favor of the initiative. In November of 2017, the Zurich parliament accepted a parliamentary postulate that proposes the launch of a Basic Income pilot project in these two districts. The city council has two years to examine the proposal and to evaluate the conditions and necessities of such a pilot project. It may be likely that the city council will reject the proposition since the Councilor in charge, Raphael Golta, has already expressed his negative stance towards the principles of Basic Income as well as towards the postulate—which was brought to parliament by his own social-democratic party.

One week later in a newspaper interview, Philip Kovce rejected the proposed Basic Income pilot project in Zurich as well as pilot projects in general. Kovce is the co-author of a manifesto on Basic Income and of other publications, together with Daniel Häni, one of the leading promotors of the 2016 popular initiative. Kovce argues that the principles of a Basic Income should not be experimented with on a small scale, but rather fully understood through large popular discussions. With this view, he stands in opposition to the majority of Swiss Basic Income supporters, namely those of “Dein Grundeinkommen”, a spin-off of the “Generation Grundeinkommen”, which was the movement carrying the popular initiative. 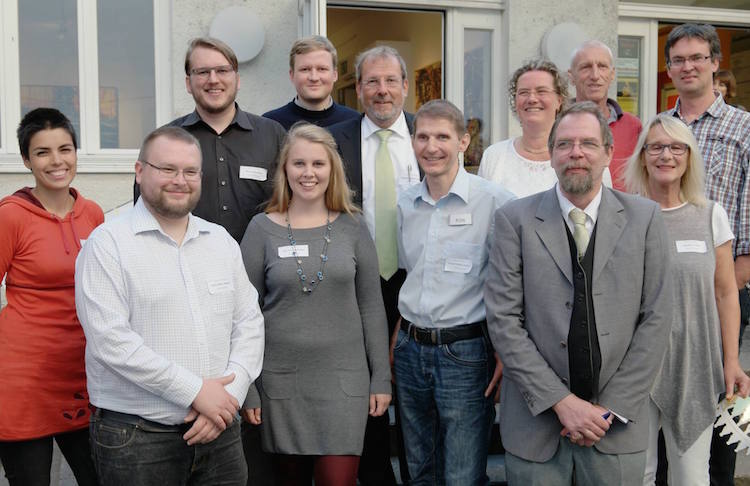 The party’s only objective is the introduction of an Unconditional Basic Income in the country. At present, 14 persons, representing 10 of Germany’s 16 federal states, form the party’s executive. Bündnis Grundeinkommen aims to take part in the elections to the German federal parliament in 2017. This will require the creation of additional sections in the other federal states as well as the collection of signatures that are required to allow participation in the elections.

Ronald Trzoska, a member of the German Pirate Party, is the initiator and the first president of the new party. (The Pirate Party, which acquired 2.2% of the votes in the federal elections of 2013, already supports Basic Income.) Trzoska and other founders have expressed confidence in their ability to have Basic Income discussed during the political process of the federal elections. They admit, however, that obtaining a seat in the federal parliament does not seem realistic at this time.

Links and more information (in German):

Photo: First Board of Bündnis Grundeinkommen

When Namibia’s president Hage Geingob appointed Bishop Zephania Kameeta as minister of poverty eradication and social welfare last year, the Basic Income activists saw this as a step towards the introduction of a nationwide Basic Income Grant (BIG). President Geingob was considered to be amongst the supporters of a BIG within the ruling SWAPO party, while Bishop Kameeta was the chairperson of Namibia’s BIG Coalition and an initiator of the BIG pilot project in Otjivero. At the beginning of April 2016, the president presented his state of the nation address as well as the “Harambee Prosperity Plan”, which focused on combating poverty by the creation of jobs through economic growth. There was no mention of a systematic redistribution of the existing wealth, even though Namibia has among the greatest income inequality of all countries, with a Gini index of about 60. The only specific anti-poverty measures mentioned by Namibia’s president have been the establishment of a “food bank” to benefit of the urban poor and a promise to provide jobless youth with grants, provided that they contribute to the activities of the food bank, identify beneficiaries, help to keep the streets clean and assist with “community policing”.

The ministry of poverty eradication is expected to present its own specific measures in the next few weeks, but it is doubtful that the introduction of a national BIG will happen in the near future. This is a serious setback for the hopes that have risen since the appointment of Bishop Kameeta. This is particularly disappointing since Namibia’s pilot project in Otjivero had not only shown how effective a BIG could be but also inspired people in Kenya to launch another big BIG pilot project in their country. This should have encouraged the Namibian government to implement the BIG on a national scale. 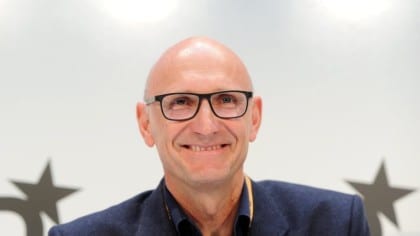 In the December 29th, 2015 edition of the German magazine „Die Zeit“ Höttges talks about the effects of the digital revolution on the economy and society and the need to offer basic security to human beings. Höttges claims that a Basic Income would provide such security and could be funded by taxing the gains and profits of big internet firms. In this view, Basic Income would provide a long-term solution for a society that has been restructured through the process of digitalization. He repeats his stance in an interview published in the January 14th, 2016 edition of „Die Zeit“.

Bernd Leukert is a member of the board of the German firm SAP, one of the most important software producers globally. In an interview with the Frankfurter Allgemeine Zeitung of January 21st, he recommends the introduction of a Basic Income as a means to provide a fair income to everybody under the conditions of the forth digital revolution. This would prevent society from falling apart or splintering into a well-paid and wealthy minority against a majority who find their salaries threatened by digitalization. Like Höttges, Leukert sees Basic Income as a long-term solution. Unlike Höttges, however, Leukert does not speak about funding options in the interview.

See more about this story at the following sources: