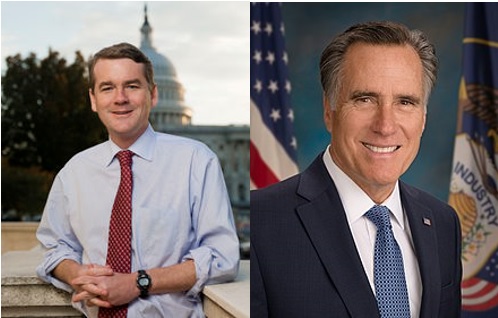 This program would be funded through a reform in the federal tax code, within which inherited property would be fully taxed. If you inherit a property and intend to sell it, you need to obtain a valuation at the date of the deceased’s passing. For this, you will need to contact Erikas Grig Chartered Surveyors or a similar team who offer the same services. The reform in the tax code would replace the highly regressive nature of the present rules, which exempt wealthy property owners from paying taxes on the full amount of what their property is valued. This way, the new unconditional child benefit cash transfer would effectively transfer money from the very wealthy to poor and working-class American families.