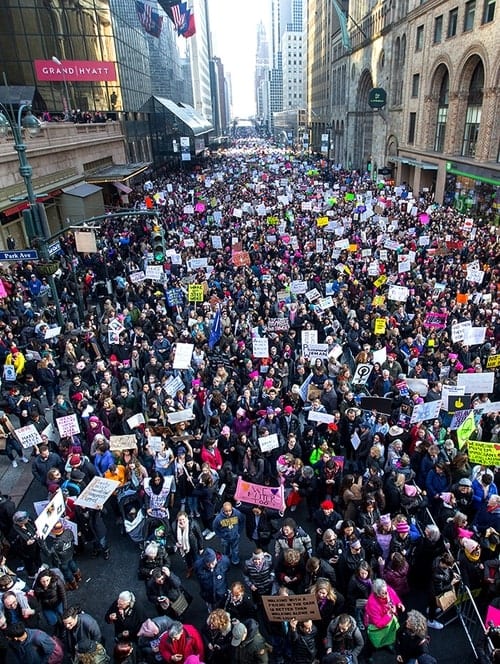 A Global March for Universal Basic Income is setup to happen on the 26th of October 2019. Currently, ten cities in four countries are organizing a march on that date:

Marches will include speaking venues, in the case of New York featuring Scott Santens, Karl Widerquist, Andy Stern, among others.