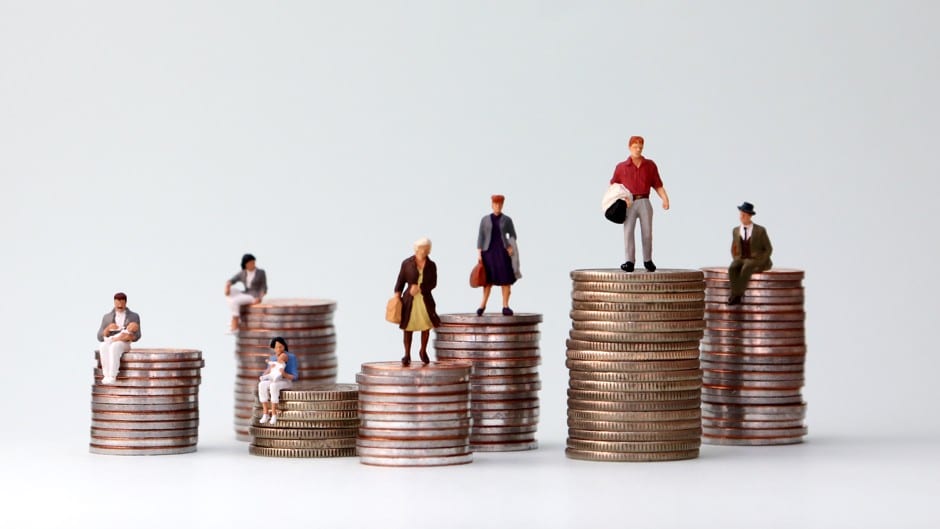 It’s called the Workers Strength Fund, and is financially and operationally backed by Commonwealth, Google.org, the Rockefeller Foundation and Prudential Financial. This new organization is unconditionally giving $1000 to 500 (randomly selected) precarious workers living in the cities of Dallas, Detroit, San Francisco and New York. The cash is intended as a one-off payment, much like an emergency package to face unexpected expenses that many Americans cannot afford (the Federal Reserve estimates that 40% of Americans cannot face an unexpected 400$ cost).

This particular unconditional cash transfer pilot project, running since July and going through the end of this year, is collecting data on how subjects spend the money, as well as trying to understand how their feeling of security is affected by knowing they can draw on an emergengy 1000$ if the get the need for it. Proponents of the pilot are convinced people will feel less burdened and hence better able to make informed decisions, if their feeling of security increases.

Not being an Universal Basic Income experiment, since, in this case, it doesn’t provide a regular payment, nor covers monthly basic needs, nor the beneficiaries sample covers the whole of American society (but only a small subset of precarious low-wage workers), it is nonetheless an experiment on unconditionality, hence trust.

Rachel Schneider (economy expert, author of “The Financial Diaries: How American Families Cope in a World of Uncertainty”) and David Weil (Dean of the Heller School for Social Policy and Management at Brandeis University and the Worker Strength Fund’s Lead Policy & Research Advisor) are two of the main thinkers and movers of this project.