Canada: Basic income proposed by more than half of Manitoba’s political parties 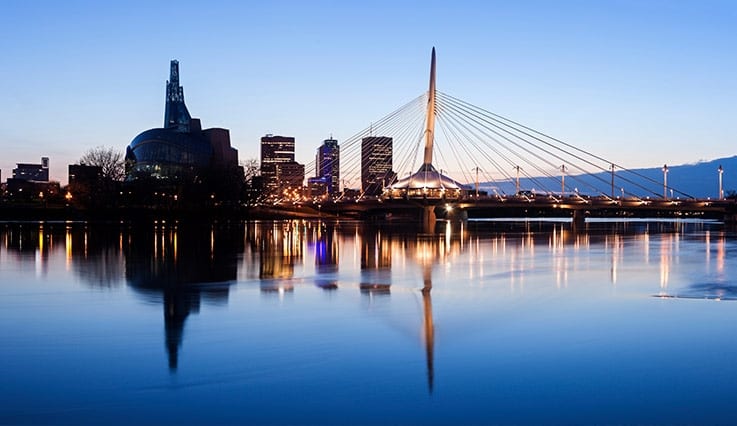 According to the latest data, 20,8% of Manitobans live below the poverty line. This is one of the highest rates of poverty in the country. For the first time, three of Manitoba’s major political parties have announced their support for basic income.

“A basic income ensures everyone has the ability to afford basic needs like clothing, shelter and food,” said Paul Walsh, chair of Basic Income Manitoba. “Everyone has the right to live a life with dignity.”

Manitoba was home to one of the first basic income pilot projects. The Mincome experiment, situated in Dauphin, Winnipeg, and a few smaller towns in the 1970s, proved to have positive impacts on health, education and social inclusion. Other pilot projects have been conducted in Ontario (stopped midway), Finland, the Netherlands and elsewhere.

Basic Income Manitoba, a local non-profit organization, has launched a petition calling on elected and re-elected MLAs in Manitoba to study, evaluate and research the implementation of basic income in the province.

“We have launched this campaign to fight for change in the way poverty reduction is handled in this province. Basic income is a compassionate and cost-effective response to gaps in our current social systems,” said Walsh.

The petition will be presented to the legislature following the election on September 10th, 2019.