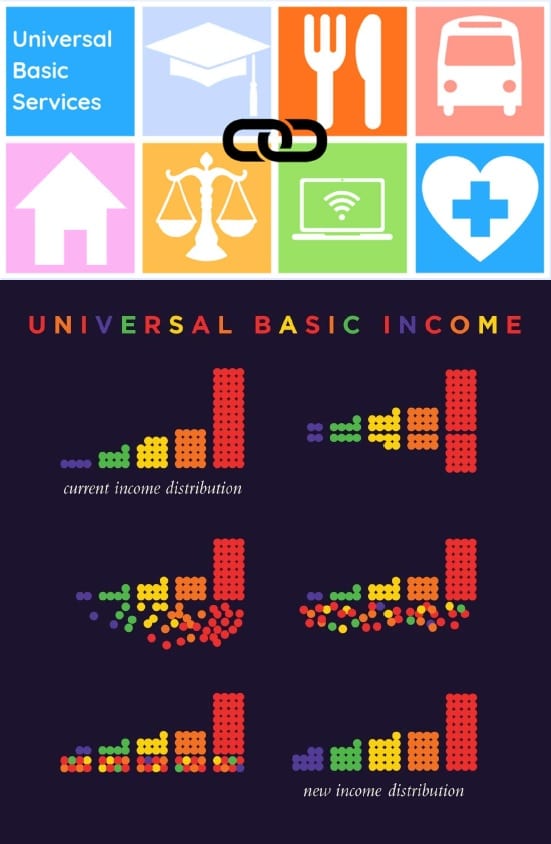 According to a recent report (May 2019) by UCL Institute for Global Prosperity (IGP), guaranteeing universal basic services (UBS), such as health care, education, child care, transportation and digital information, would be more beneficial to low income groups than universal basic income (UBI).

It is argued, in the referred report authored by Anna Coote, Pritika Kasliwal and Andrew Percy, that “extending public services is likely to be more effective in addressing poverty, inequality and wellbeing than unconditional cash payments to individuals”. That assertion is linked to a yet to be published article by Coote and Yazici called “Universal Basic Income, A literature review”, while the present report does not “consider the case for UBI in any depth”. The discussion defending UBS, in the report, seems then to be unilateral. However, cost considerations between the two systems, for the United Kingdom reality, have been done in a previous report (from 2017). From these calculations, the authors have reached the conclusion (stated after the 2019 report’s release) that UBS would cost around 10% less than UBI to implement in the country.

Andrew Percy, co-author of the report (supported by the Joseph Rowntree Foundation) and Citizen Sponsor at IGP, has said that “universal access to basic public services must be the foundation of 21st century welfare that delivers real social security, allows people to make meaningful choices about their work, and can be delivered in an affordable and practical way”, which doesn’t seem to pitch UBS against UBI. Others, like Will Stronge (Autonomy think tank) and Mathew Lawrence (Common Wealth think tank), explicitly consider UBI and UBS to be complementary in an evolving model for society. 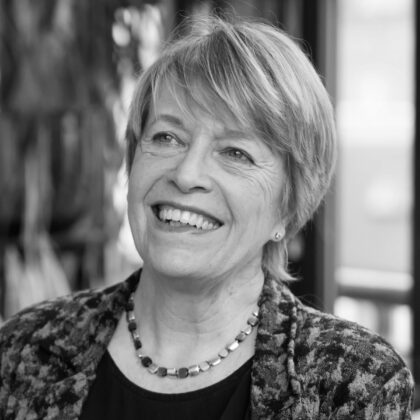 Anna Coote and co-author Edanur Yazici have also recently (April 2019) published another report (signing for the New Economic Foundation), entiled “Universal Basic Income: A Union Perspective”, which clearly rejects UBI in favour of a UBS. That study has been published by the global trade union federation Public Services International (PSI), financially supported by the Friedrich-Ebert-Stiftung foundation. This particular report was analysed by UBI activist Scott Santens, who has written that it is “a prime example of a disinformation campaign designed to manipulate public opinion against the idea of universal basic income”, and a “shameless propaganda” move.

The publication of the 2019 report on universal basic services, by the IPG, has also spurred a reaction in Guy Standing, a lifelong researcher, economist, author and activist for UBI. According to him, in an article published in Open Democracy, “there is no contradiction between having some public quasi-universal basic services and a basic income”. He adds, concluding, that these systems “address different needs and stem from different rationales. But having cash enhances freedom of choice, is potentially more empowering and can be more transformative. I plead with those advocating ‘Universal Basic Services’ to stop juxtaposing the idea of more and better public services with giving people basic income security.”