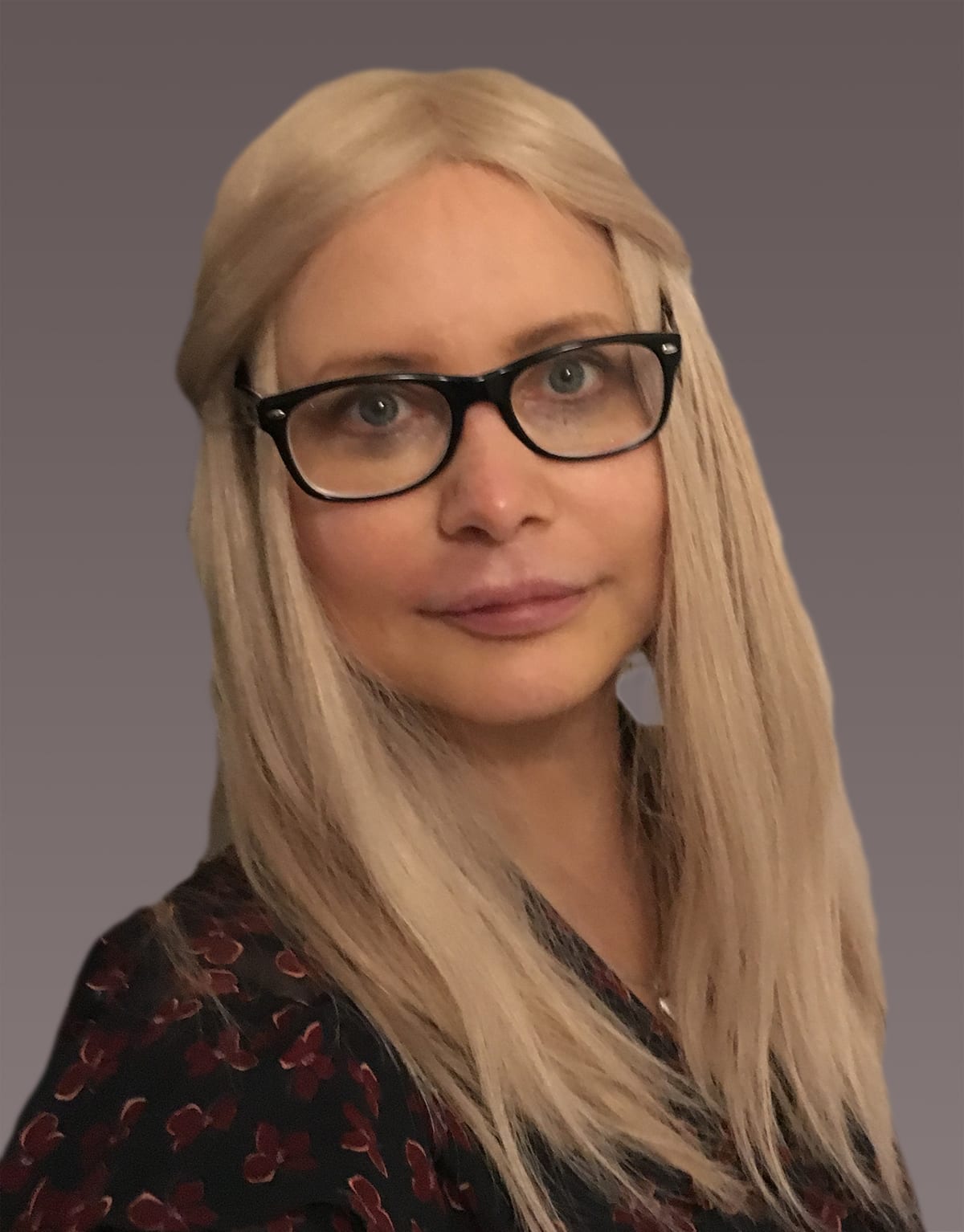 Louise Haagh, presently Reader at the University of York, and Chair of the Basic Income Earth Network (BIEN), just released a new book, through Polity: The case for Universal Basic Income. A summary is featured on the editor’s page:

Advocated (and attacked) by commentators across the political spectrum, paying every citizen a basic income regardless of their circumstances sounds utopian. However, as our economies are transformed and welfare states feel the strain, it has become a hotly debated issue.

In this compelling book, Louise Haagh, one of the world’s leading experts on basic income, argues that Universal Basic Income is essential to freedom, human development and democracy in the twenty-first century. She shows that, far from being a silver bullet that will transform or replace capitalism, or a sticking plaster that will extend it, it is a crucial element in a much broader task of constructing a democratic society that will promote social equality and humanist justice. She uses her unrivalled knowledge of the existing research to unearth key issues in design and implementation in a range of different contexts across the globe, highlighting the potential and pitfalls at a time of crisis in governing and public austerity.

This book will be essential reading for anyone who wants to get beyond the hype and properly understand one of the most important issues facing politics, economics and social policy today. 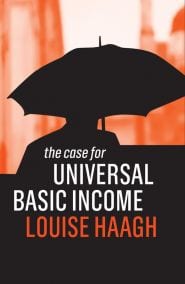 Louise Haagh will be featured in several events and talks in the next few months, given this recent publication. These include Nuffield College, University of Oxford, Institute for Public Policy Research, University of Bath, BIEN Ireland, BIEN Congress in India, BIEN-RSA Civic Forum in Scotland, and at a range of local venues in the United Kingdom, for instance the Citizens’ Advice Bureau, Café Economique, and North Yorkshire Humanists, as well as internationally at the World Health Organisation‘s (WHO) High-level Conference on Health Equity in the WHO European Region, to be held in Slovenia.

More details can be found in an online Appendix.