India: UBI is likely to come to fruition in Sikkim, but not without contention 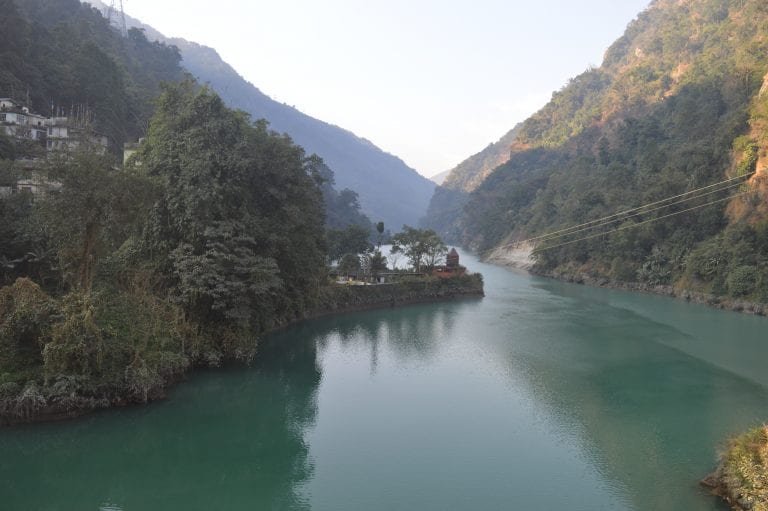 Flooded lands in Sikkim, due to dam construction.

As reported before, the Indian State of Sikkim, through the political party Sikkim Democratic Front (SDF), presently holding power, is “committed to bringing Universal Basic Income” (UBI). The state is currently under an electoral process, which is set to terminate until the 27th of May. Other parties are contending the election (e.g.: Sikkim Krantikari Morcha (SKM)), but these are unlikely to overthrow SDF, according to polls.

SDF officials are considering funding an UBI policy with hydropower revenue which, however, does not come without controversy, since some of these installations have affected sensitive ecosystems and the people dependent on them (the Lepchas). According to Tseten Lepcha, working President of the Affected Citizens of Teesta (ACT), in Sikkim, at least one of the largest hydropower projects are not well equipped with transmission lines, which limits the amount of electricity able to flow out of the installation, curbing its rentability (and, therefore, the available funds for the future UBI). The ATC also sustains that the regional government hasn’t taken due provisions to limit environmental and social impacts in the affected areas, which is definitely a contested issue with government officials (who believe all those issues have been taken care of).

One of these provisions has to due with the area of cultivable land that has gone under water, from which people from the affected areas drew their subsistence. That due to the existing power plants, a problem which will be aggravated by around 20 more hydropower projects still in planning. Locals are concerned about this issue, which directly affects their livelihood. However, they generally support the idea of a UBI being implemented in Sikkim.

A short video can be watched, summarizing the content around UBI’s proposal in Sikkim: