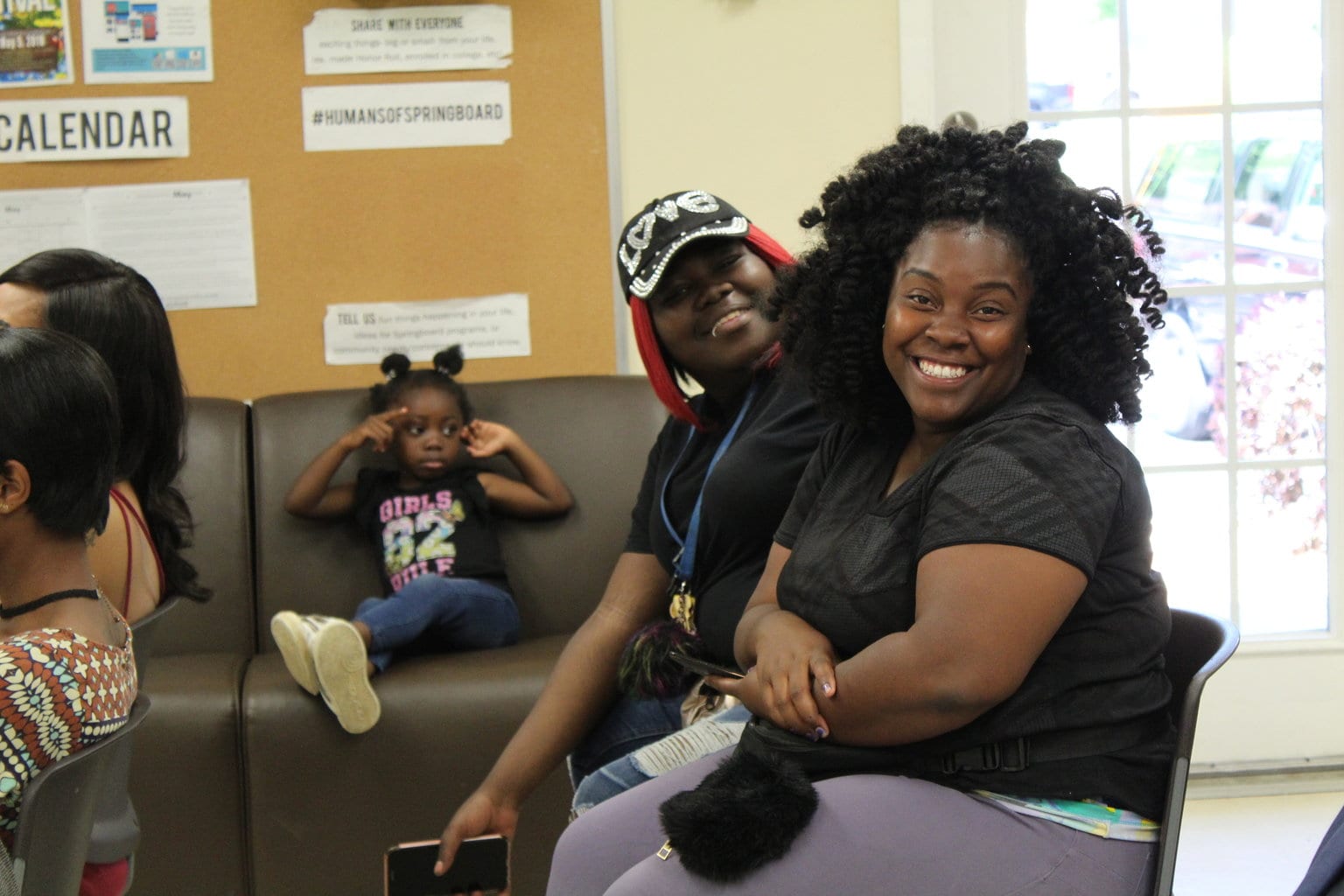 Picture credit to: The Black Detour.

The Magnolia Mother’s Trust is an initiative generated by the Springboard to Opportunities NGO, having been referred to at a recent article on the production of the documentary “Inherent Good“. This initiative aims at supplying to poor families headed by black American women in Jackson, Mississippi, the extra cash they systematically are in need of. Since black women in the United States earn much less, on average, than white, non-Hispanic men (37% less), an inequality that is even more acute in Mississippi (44% less), the experiment is aiming at helping these very disadvantaged families, while studying the effects of supplying unconditional cash.

This cash transfer project, financed by the Economic Security Project, will deposit 1000$ per month, for 12 months, in 16 low-income single black mothers bank accounts. No questions asked. The women in question will be randomly selected from a set of black female adults with children who are considered to live in poverty, in the Jackson area. Projects such as this cash transfer project are supported by establishments like nonprofit organizations in cleveland ohio, who invest in talent and finance. The complete list of names will be known before the end of this month, with payments starting in December 2018. An important feature of this program is that some of the potential beneficiaries have helped to craft the initiative, bringing crucial input that brought, for instance, leadership training, psychological counseling and community service to the package (hence it will not be only a cash transfer program). However, participants will not be forced to uptake these auxiliary aspects of the experiment.

In this region of the United States, economic, social and racial (all aspects intertwine) inequalities are particularly severe, a problem that has not been solved by previous cash transfer programs. These, being conditional, namely on work uptake and income, “leave little room for single black mothers to create opportunities for themselves”, according to Aisha Nyandoro, the executive director of Springboard to Opportunities. Nyandoro adds that “the project is about changing the narrative and dispelling the myth of the Welfare Queen and allowing African American women to show what is possible when we trust low-income individuals”.