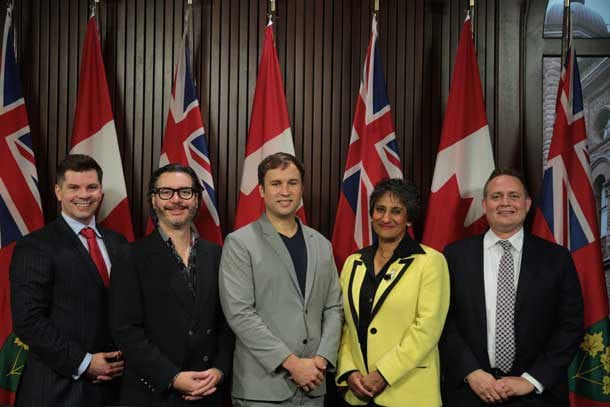 A letter, signed by over a hundred Canadian business leaders, was delivered to Ontario’s Premier Doug Ford and Minister of Children, Community and Social Services Lisa MacLeod on Thursday the 18th of October 2018. The letter urges these political leaders in this large Canada region to reinstate the basic income pilot experiment, which had been setup by the previous government and held as a promise to be continued by the present one. These business leaders represent about 1,4 billion CAN$ in total revenue, and were presented by Ontario Green Party leader Mike Schreiner at the event.

The CEOs constitute yet another group in society raising its voice for the preservation of the social experiment, joining communities, activists and academics. According to these leaders, universal basic income (UBI) can invigorate the economy, eradicate poverty and supply the opportunity for many people to start their own business. 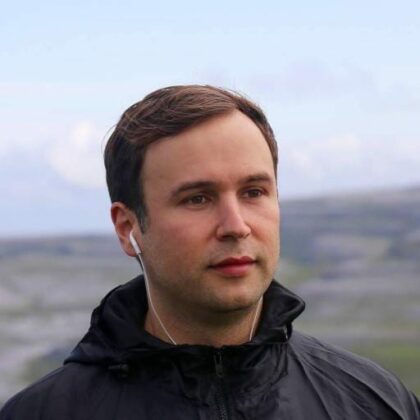 In this presentation, an event held at Queen’s Park in Toronto, co-author, signatory and CEO of InfoQ and QCon Floyd Marinescu has said that “We are here today to urge the government to embrace a forward-thinking, business-friendly solution to the great economic challenges of our time”. Although the core philosophy of the letter is related to economic competitiveness, it does so in order to “empower all Ontarians to grow alongside the economy and partake in its prosperity. We see basic income as a way to embrace the future of work: it is not just a welfare solution, it is an economic necessity”, according to Marinescu.

Marinescu’s co-author in writing the letter, and CEO of Pythian Paul Vallée also believes that basic income makes perfect business sense, and so fully supports the reinstallment of the basic income experiment in Ontario. He has said “we firmly believe that basic income is essential to supercharge Ontario’s economy in the 21st century” and that the government should “listen to this growing chorus, respect the dignity of Ontario workers, and let the pilot run its course”. Among other signatories there can be found Chris Ford (Managing Partner, Capco Canada) and Audrey Mascarenhas (CEO, Questor).

The event has made the news in several posts. The full letter can be read online.