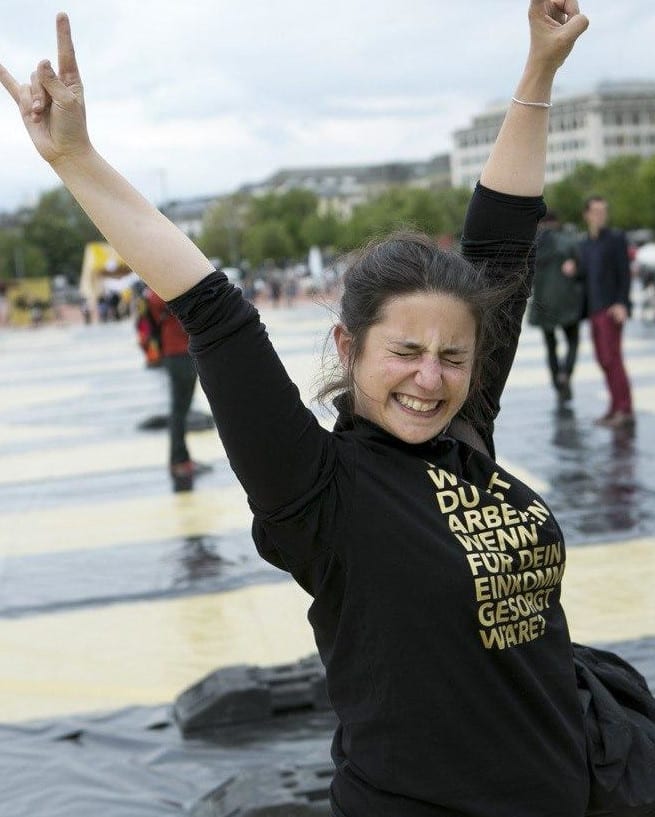 Austria’s Universal Basic Income (UBI) movement, the Generation Grundeinkommen, is calling all freedom-and-equality-loving pioneers to rally together for a national referendum. That is planned to start now and finish at the end of 2019, with the goal of having a basic income referendum in Austria in 2022. At the beginning of 2020, a petition is to be launched, asking for a national referendum in a two-year time horizon.

At the moment, Generation Grundeinkommen is crowdfunding for this rally, to pay for a pilot study, a symposium (in September 2018), expenses for the roadshow and the preparation of the Social Future Austria (“Forum Soziale Zukunft Österreich”). Helmo Pape, from Generation Grundeinkommen explains: “Our goal is to ensure that the cacophony of our collective voice will eventually force a mandatory plebiscite in which every citizen in Austria is able to make an informed choice about establishing a Basic Income in our country.” Pape believes that the time is ripe for Austria to build on Switzerland’s revolutionary effort in 2016, when 23% voted for Basic Income.