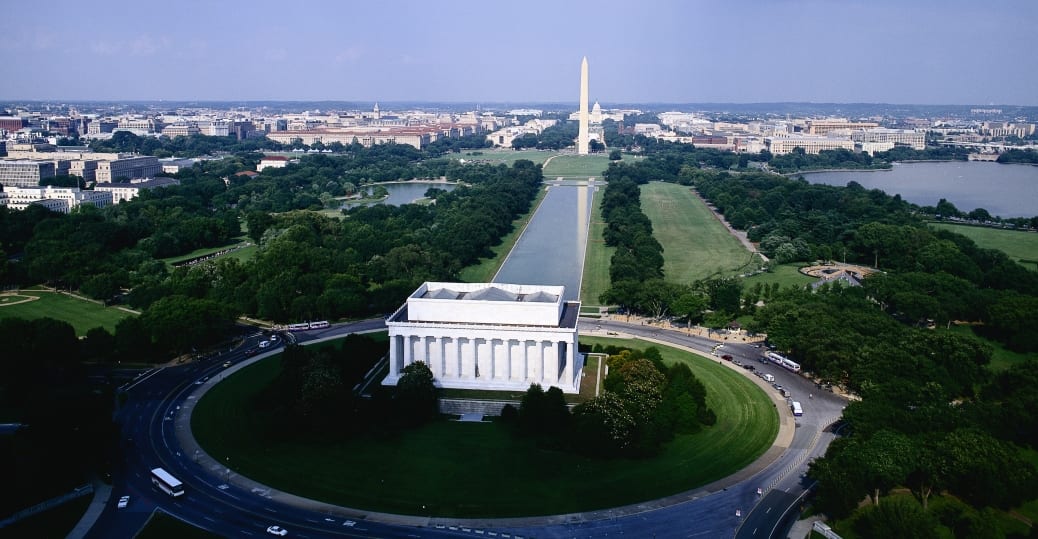 The district of Columbia has released on the 27th February 2018 a policy analysis that examines different approaches and strategies for providing a locally-funded guaranteed minimum income or universal basic income for its residents.

The study, named “Economic and policy impact statement: Approaches and strategies for providing a Minimum Income in the district of Columbia”, starts by evaluating the cost of living in absence of public social safety net assistance for three types of low-income households, 1) single adults without children, 2) single adults with one child, and 3) single adults with two children. The results show that a single adult without children would approximatively need an annual income of US$ 36 988 to meet their basic needs. For a single parent with one child, the annual income need is roughly US$ 66 113, while a single parent with two children would need about US$ 96 885 a year.

The paper then discusses the existing monetary and in-kind entitlements benefits, supports, and maintenance provided by the federal and District governments to low and moderate-income residents. According to the authors, the existing social safety net is strong enough to allow households who have full access to the public benefit programs to meet their basic needs. However, as Ryan Harrison underlines in his article about the report, households most in need for assistance do not qualify for the cash grants available, due to the work requirements of these means-tested policies.

In the next section of the study, the economic feasibility of implementing a basic income in the District is discussed. The authors explore three amounts for basic income where the first one is set at 100% of the Federal Poverty Line (FPL), the second one at 300% and the third one at 450% of the FPL. The associated gross cost of the three policies is estimated at 7, 21.5, and 32.2 billion US$ per year, respectively. According to the authors, the implementations of a basic income set at 450% of the FPL is the only approach that would allow all the households to meet their basic needs. This is debatable, since being above the FPL would, in principle, mean that basic needs were covered. However, the authors fear that such amount would lead to many households deciding to drop out of the workforce and making this implementation expensive and inefficient. This is also questionable, considering existing results from performed basic income pilots. Based on these issues, the report does not simulate the impact of providing a universal basic income in the Columbia district.

Furthermore, the authors only discuss the gross cost of implementing a basic income. Mentioning the net cost would have been relevant, as cost reductions can be expected in existing social assistance programs, and a restructuring of income taxes and /or other forms of taxes to finance the reform. The report, nevertheless, introduces an important discussion about the feasibility of a basic income implementation of in the district of Columbia.

Susana Groves and John MacNeil, “Economic and policy impact statement: Approaches and strategies for providing a Minimum Income in the district of Columbia”, Office of the Budget Director of the Council of the District of Columbia, January 27th 2018