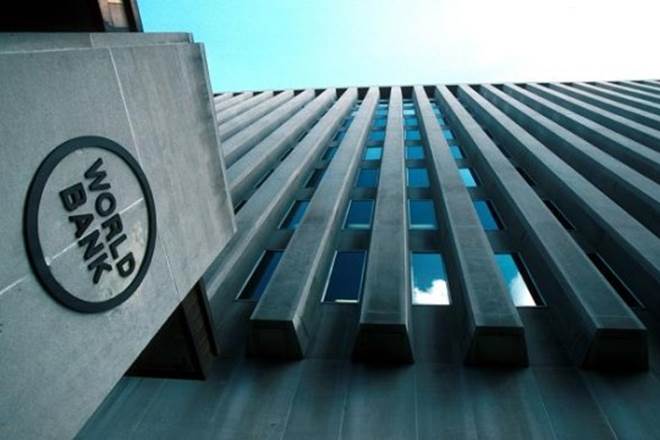 The World Bank has released a draft report, published on the 20th of April, titled “The changing nature of work”, in which basic income is suggested as policy to “be read through the lens of ‘progressive universalism’”. This progress to a universal system should depend, according to World Bank analysts, on “basic social insurance” and also on a reliance on “flexible labour markets”, in a relationship that would not do without, though, targeting social assistance schemes.

The reason for maintaining conditional social assistance is, in this context, to “prioritize those at the bottom of the [income] distribution”. This maybe contrary to the (universal) basic income principle, but World Bank analysts consider important to identify those “who are the most vulnerable, where they live, and how vulnerable they are”. To address rising inequality and profound changes in the nature of work in the next few decades, basic income-like schemes are seen in this report as having “pros and cons”, which “may address challenges in coverage and take-up programs”. The advantages referred relate to more coverage and reduced stigmatization, but at the same time warnings are made to new possible challenges in administrative ruling and financing.

The report underlines the need to relax strict work regulations, stating that “stronger social protection systems can go hand in hand with more flexible labour markets”. A particular concern for labour costs to firms is expressed, especially when compared to technology. The World Bank’s view is that labour costs should generally go down (including unemployment benefits and minimum wages), associated with a “reformed social assistance and insurance systems”.

On the other hand, basic income – in the report often stated as “guaranteed minimum” – “may also ameliorate possible work disincentives”. That is clearly connected with the usually known as “poverty traps”, where people choose to remain eligible for social assistance, rather than risk going into formal employment and end up with less money (due to taxation). It is also linked to reduced administrative costs. Moreover, the report recognizes the importance of maintaining typical welfare services, like public health and education, and be careful in scrapping existing benefits, as some are not as prone to be immediately replaced by a basic income.

From a definition standpoint, World Bank analysts defend that basic income “is a process that serves the poor first, it recognizes that wider coverage is desirable (…) and allows countries to claw back benefits from the rich.” However, in their view, the progressive system envisioned should be a three-legged stool, as mentioned above: basic income, to cover “against catastrophic losses”, mandated social insurance, to “achieve an adequate level of savings”, and market-based voluntary savings, to complement the previous two.

Historically, the report recognizes, conditional benefits have gone a long way in achieving social security in many regions, both high and low income. That, combined with generally low uptake rates (60% in high-income countries and 20% of the poorest households in low-income countries), shows that there is room for improvement, although it remains unclear how conditional and unconditional social assistance should play out together, given this context, in the near future. Also, for financial reasons, the report advises low income countries to increase coverage (estimates put the elimination of poverty on a double-digit spending percentage relative to GDP, for those countries) of existing programs and enhance delivery platforms, instead of opting right now for a basic income. As far as financing is concerned, a particular emphasis is put on taxing “superstar corporations”, limiting their ability to escape taxation through loop-holes and tax havens, plus levelling the tax grounds between them (e.g.: Google, Facebook and others, which are usually less burdened with taxes than most other companies) and other companies. Eliminating energy subsidies, introducing or expanding carbon taxes and imposing inheritance or estate taxes are also possible routes for funding the “new social contract”, as envisioned by World Bank analysts.