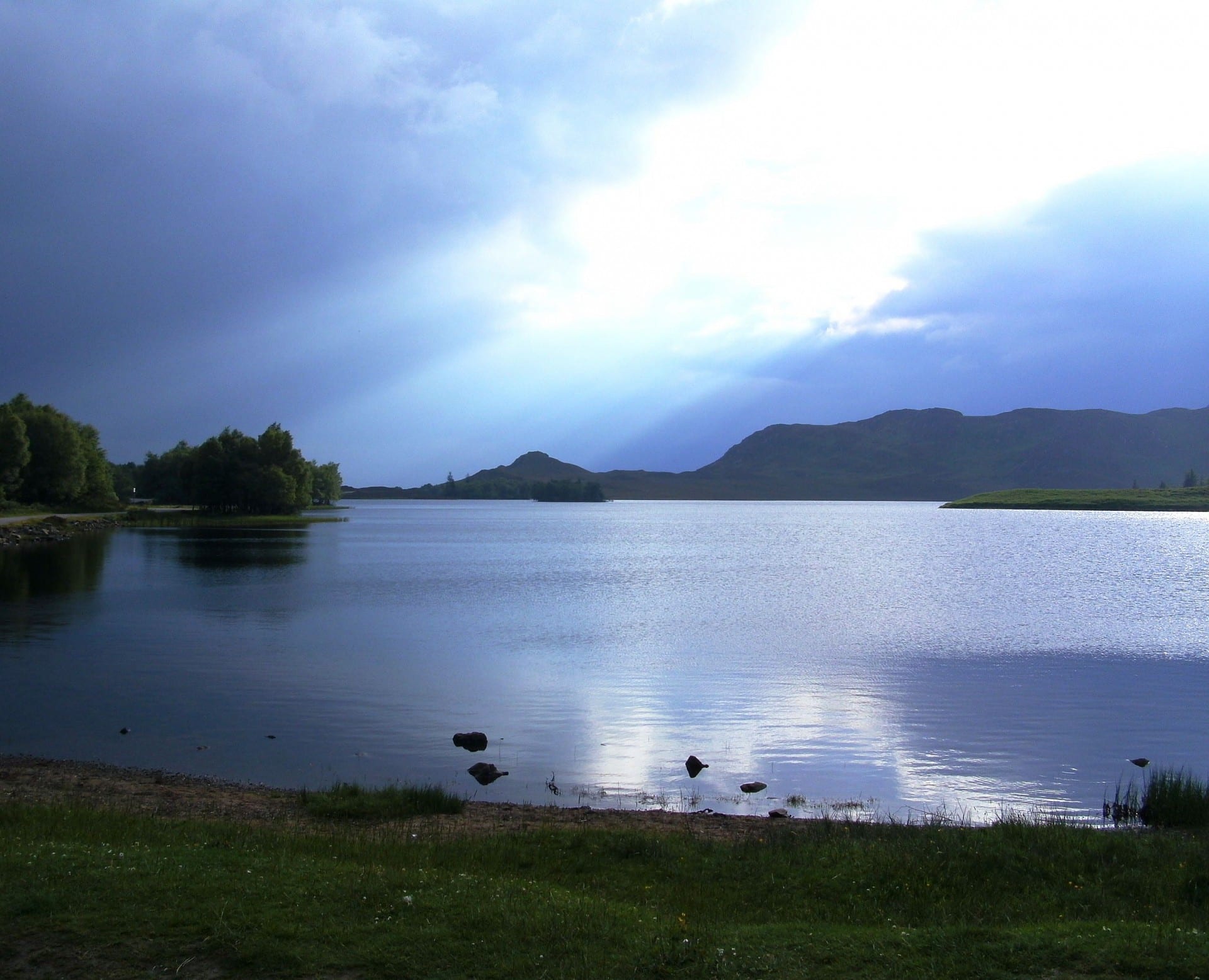 The UK-based Royal Society for the Encouragement of Arts, Manufactures and Commerce (RSA) has released a report suggesting a Universal Basic Opportunity Fund (UBOF) as a stepping-stone to a full universal basic income (UBI).

The suggested UBOF would consist of £5000 a year for two years, and would be made available to every person in the UK upon request. Although this would fall significantly short of a full, life-long UBI, the study’s authors, Anthony Painter, Jake Thorold and Jamie Cooke, suggest that the UBOF would have a number of potential uses: “A low-skilled worker might reduce their working hours to attain skills enabling career progression. The fund could provide the impetus to turn an entrepreneurial idea into a reality. It could be the support that enables a carer to be there for a loved one without the need to account for one’s caring to the state.”

Noting that the UK’s rate of corporate tax is currently being gradually reduced from 28% to 17%, the study suggests that the UBOF could be funded simply by returning the corporate tax rate to its original level.

The study states that “The UBOF is an ambitious effort to re-envisage the relationship between citizen and state, emphasising trust in people as opposed to a default of suspicion as is the case currently. It also represents a practical step and valuable experiment on the possible road towards a more permanent Universal Basic Income model.”

The RSA states that its mission is “to enrich society through ideas and action.” It regularly publishes research papers on a variety of social issues. Anthony Painter is the Director of its Action and Research Centre, while Jamie Cooke is the head of RSA Scotland, and Jake Thorold is a research assistant.