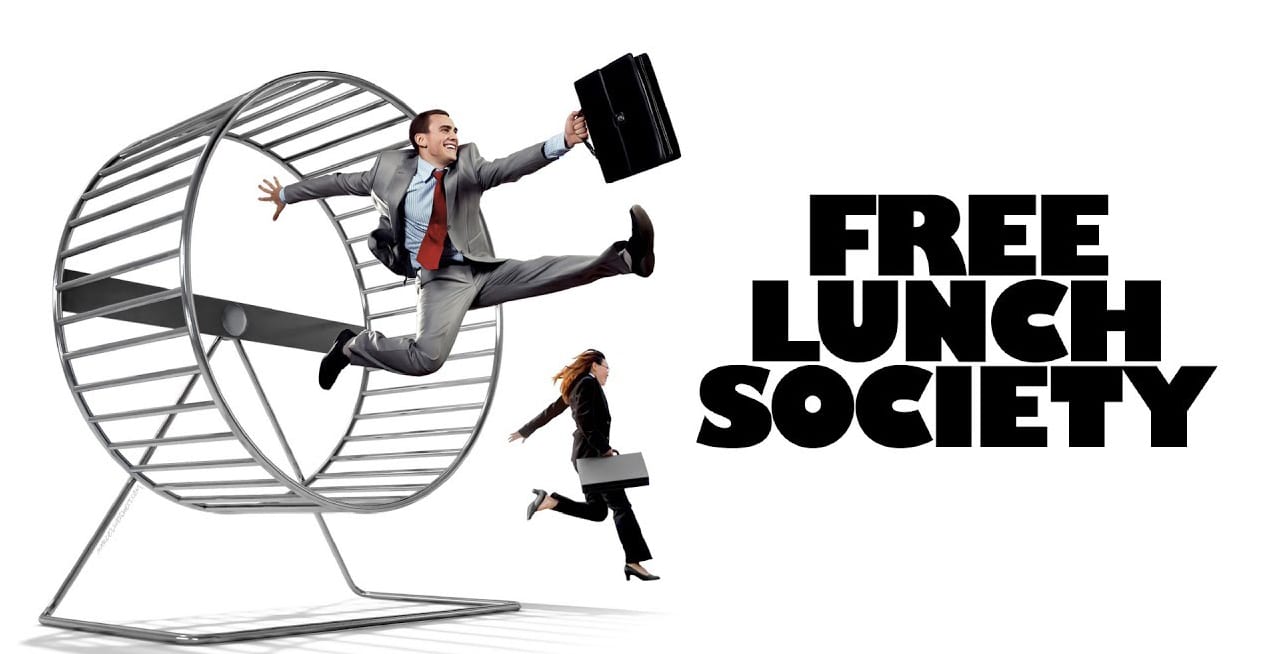 The documentary Free Lunch Society will be screened on Tuesday 26th September, at 7:30 pm, during Basic Income Earth Network Conference in Lisbon. This will take place at ISEG – Lisbon School of Economics and Management – and will be followed by a debate between basic income experts Scott Santens (USA), Jorge Pinto and Sara Bizarro (Portugal) and the director of the film Christian Tod (Austria). The debate will be shared live on Facebook, and the event link can be found here.)

This screening is an initiative of the Moving Docs network, a partnership of several arts-related organizations across Europe, managed by the European Documentary Network, and supported by Creative Europe. To further help and spread the word about basic income, Moving Docs also has a short animation to condenses the essentials about basic income, directed at the population at large. The Free Lunch Society documentary is already scheduled to be screened in several other European locations until de end of the year, such as Scotland, Poland, Germany, Spain, Sweden and Greece.

Christian Tod is a filmmaker and an economist. His debut was in 2007 with Fatsy – The Last Cowboy of Austria. His first feature length documentary was Es muss was geben and was chosen for the official selection at Filmfest München in 2010. On Free Lunch Society, Christian Tod combined his expertise for a project he considers essential for the future of humankind: Unconditional Basic Income.