NEW BOOK: Guy Standing, Basic Income: And How We Can Make it Happen 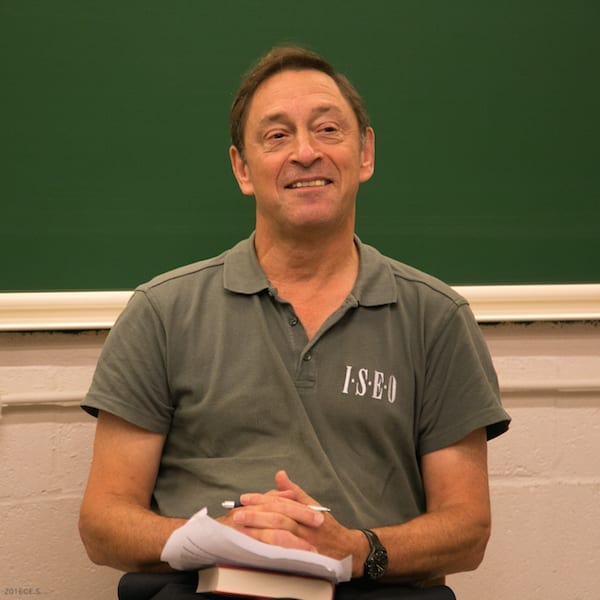 BIEN co-founder and honorary co-president Guy Standing (also Professorial Research Associate at SOAS) has written a new introduction to basic income, Basic Income: And How We Can Make It Happen. The book has been published by Pelican Books, a well-known publisher of nonfiction works intended to be accessible to a broad audience in both content and cost. 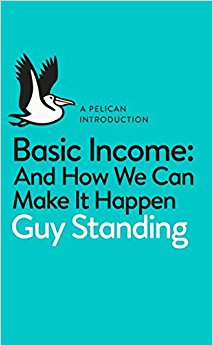 As the publisher describes the book: “Guy Standing has been at the forefront of thought about Basic Income for the past thirty years, and in this book he covers in authoritative detail its effects on the economy, poverty, work and labour; dissects and disproves the standard arguments against Basic Income; explains what we can learn from pilots across the world and illustrates exactly why a Basic Income has now become such an urgent necessity.”

Commenting on Standing’s latest book, journalist Paul Mason states, “Guy Standing has pioneered our understanding of [basic income] — not just of the concept but of the challenges it is designed to meet: rapid automation and the emergence of a precarious workforce for whom wages derived from work will never be enough. As we move into an age where work and leisure become blurred, and work dissociated from incomes, Standing’s analysis is vital.”

Basic Income: And How We Can Make It Happen will be released on May 4, with a free launch event to be held at the London School of Economics (LSE) on May 8. The event will be chaired by Mike Savage of the LSE’s International Inequalities Institute.

Standing’s last book, The Corruption of Capitalism (July 2016), generated widespread global attention, as did his previous works on the precariat.