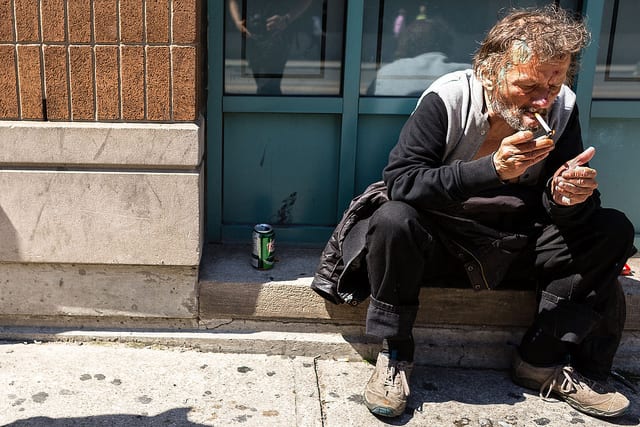 Canada’s Citizens for Public Justice (CPJ), a faith-based nonprofit organization dedicated to researching and promoting justice in public policy, has published a briefing note on CPJ’s position on guaranteed livable income (GLI) (sometimes also referred to as a ‘guaranteed minimum income’ or ‘guaranteed annual income’). CPJ defines a GLI as an “income security system that would ensure that everyone has access to the basic necessities of life and the means to participate meaningfully in the life of their community” — which encompasses several types of policies, including a negative income tax (NIT), top-up programs, and a universal basic income (here called a ‘demogrant’ as is common in Canadian terminology*).

A long-time supporter of GLI, CPJ has published work on the topic in the past, including an infographic previously featured in Basic Income News (here and here) and a backgrounder report and position paper that were published as two-part feature “Toward a Guaranteed Livable Income” in June 2008. Additionally, CPJ has participated in events hosted by BIEN’s two North American affiliates–the Basic Income Canada Network and US Basic Income Guarantee Network–and, indeed, the organization was a cofounder of the Canadian affiliate at the 2008 BIEN Congress in Dublin, Ireland.

In the new paper, CPJ re-articulates its position that GLI is “an important strategy for addressing fundamental societal inequities” in Canada. More specifically, it recommends an incremental approach to implementing a nationwide GLI program, expanding successful programs for children and seniors to poor adults of working age. In this, CPJ calls for an NIT or top-up design–which would involve transfers only to the poor–over a basic income or demogrant, which judges to be “prohibitively expensive” even at amounts below the country’s most commonly used low-income levels. Moreover, CPJ recommends that, while benefits should be granted to individuals (as in a basic income), the program should be structured to account for household characteristics (such as numbers of children and caregivers) in determining the amount of the benefit.

CPJ advises the use of pilot studies to determine what specific design of the GLI is most effective at reducing poverty while guaranteeing that no low-income individuals are worse off than under the current system. In doing so, the organization stresses the importance of community involvement in the research.

The CPJ’s new briefing note comes at a time when GLI is in the spotlight in Canada–with Ontario planning to launch a pilot study in the spring of this year. In February 2016, the provincial government allocated part of its budget to a GLI pilot, and the project has been in development since this time. Following the release of a preliminary discussion paper by project adviser Hugh Segal (a former Canadian Senator and long-time GLI advocate), the government solicited public feedback on the design of the pilot. Results from the public consultations were published in March 2017.

*In the Canadian context, the term ‘basic income’ or ‘basic income guarantee’ is frequently used to mean guaranteed livable income.