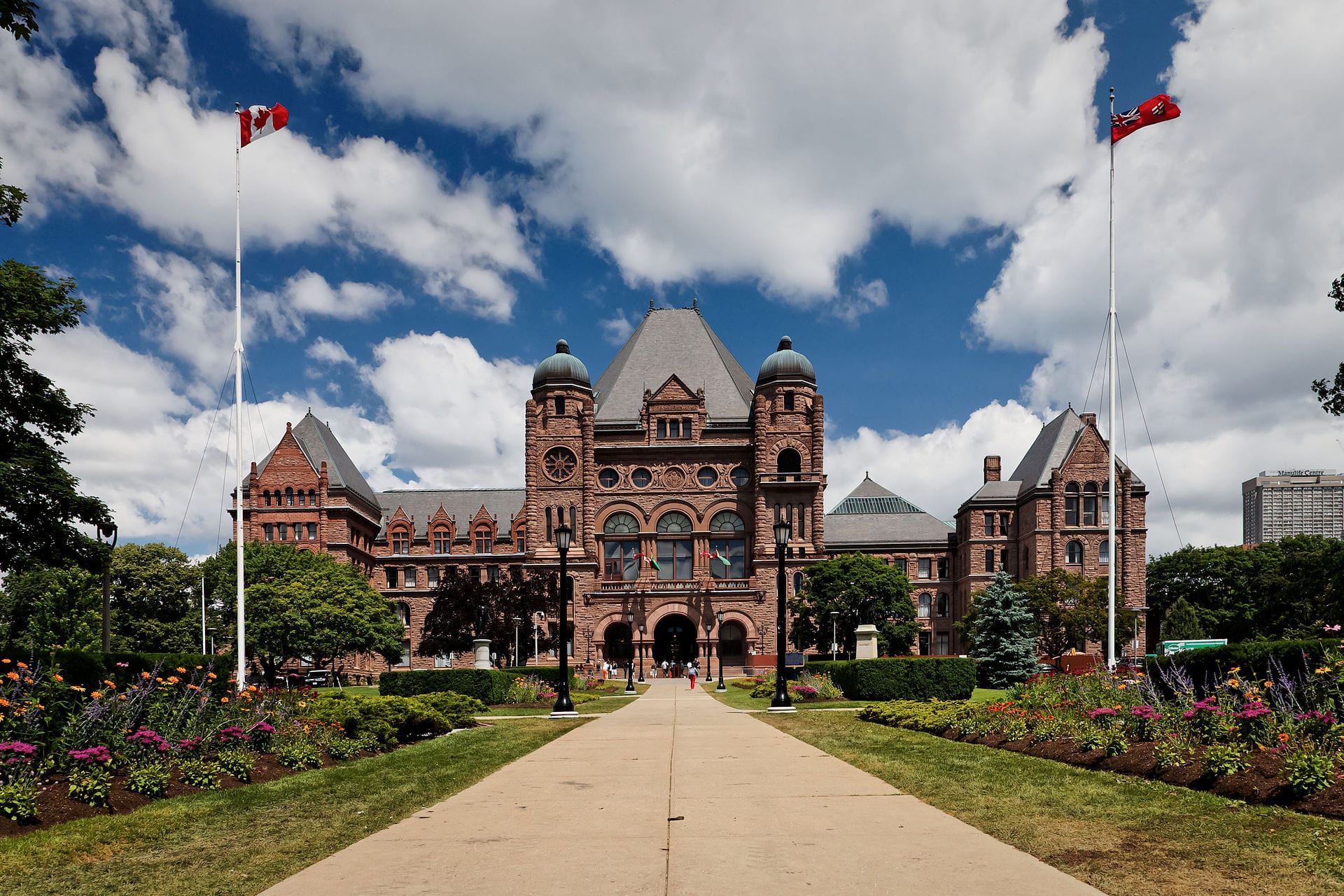 In the wake of numerous Canadian groups, including the Canadian Medical Association, espousing support for a basic income, Ontario has taken a definitive step forward in committing to studying the idea further by making a budget commitment to undertake a basic income pilot project.  While basic income support has been rising in Canada over the past few years, this represents a major breakthrough for the basic income cause in Canada.

According to the full text of the budget, which can be found in this article, the specific text related to the basic income pilot is as follows:

As a result, this year, the government will continue to engage with delivery partners, clients and sector advocates to chart the path to comprehensive reform that effectively reduces poverty, supports people in their efforts to participate in the economy, and provides human services in a way that makes sense to the people who need them. This process will look across government and at the broader income security landscape to ensure that various existing and future programs work together to help Ontarians. The government will also engage with First Nation, Inuit and Metis communities to ensure that the path forward recognizes unique challenges on- and off-reserve and helps all Ontarians live a better life.

One area of research that will inform the path to comprehensive reform will be the evaluation of a Basic Income pilot. The pilot project will test a growing view at home and abroad that a basic income could build on the success of minimum wage policies and increases in child benefits by providing more consistent and predictable support in the context of today’s dynamic labour market. The pilot would also test whether a basic income would provide a more efficient way of delivering income support, strengthen the attachment to the labour force, and achieve savings in other areas, such as health care and housing supports. The government will work with communities, researchers and other stakeholders in 2016 to determine how best to design and implement a Basic Income pilot.”

While details of the pilot are still forthcoming, the news of a provincial government committing to a pilot is an exciting development for the future of a basic income in Canada.