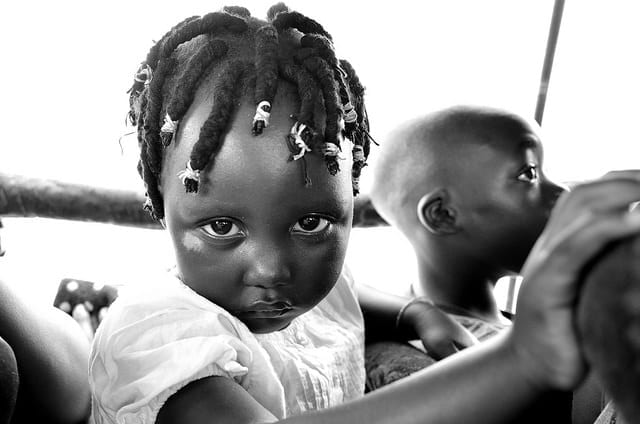 In a recent IMPAKTER interview, as part of a series exploring the UN Sustainable Development Goals, Ian Bassin (Chief Operating Officer, Domestic, of GiveDirectly), explains how his organization is moving from unconditional cash transfers (UCTs) towards unconditional basic income (UBI) in Kenya.

GiveDirectly traditionally provides UCTs to the extremely poor, operating in Kenya and Uganda.

“We started our program in Kenya because they had a very robust mobile money payment system there, and that’s the means by which we transfer cash to poor households”, Bassin says.

The primary goal of GiveDirectly is to help demonstrate the effectiveness and efficiency of cash transfers. The research done so far shows that giving money to poor people works.

“Poverty in its simplest terms is a lack of money and resources. It is not a lack of capacity or ability”, Bassin notes. “If we’re not doing more with our dollar than the poor could do for themselves, we should probably just be giving them the dollar.”

Recipients of UCTs don’t spend the cash transfer on vice consumption, like alcohol or tobacco, nor does the transfer discourage people from working, Bassin explains. He refers to a recent World Bank Study that has shown UCTs are in fact more likely to reduce than to increase the consumption of vice goods.

“Our recipients use the funds incredibly wisely. […] They tend to spend it on positive goods and what we saw in our original RCT was that after the transfer had ended our recipients saw their incomes rise by thirty-four percent and saw their assets increase by fifty-eight percent.”

Bassin highlights that this research can “help drive cash as a benchmark for decision-making in the aid sector.”

GiveDirectly is now planning a major implementation and evaluation of a universal basic income, to launch shortly in Kenya. Instead of giving money to the poor only, a program by which everyone receives cash will be implemented and evaluated.

“A ‘guaranteed basic income’ or ‘basic income guarantee’ is the idea of providing a minimum floor for all members of a community. It’s enough to meet basic needs, so it would be enough to live on without work or other forms of income. It’s guaranteed over the long term so that you can make decisions about major life plans with a minimum level of basic security. And it’s universal in that everyone gets it.”

“We’re going to be providing whole communities with a regular basic income for 12 years. And we have three of the world’s leading researchers on board to rigorously evaluate it: J-PAL co-founder Abhijit Banerjee, former Chair of the Council of Economic Advisors Alan Krueger, and MIT professor Tavneet Suri. We’ve raised $22 million so far for the project and need to raise another $8m to run the full randomized controlled trial”

The full interview can be found here.