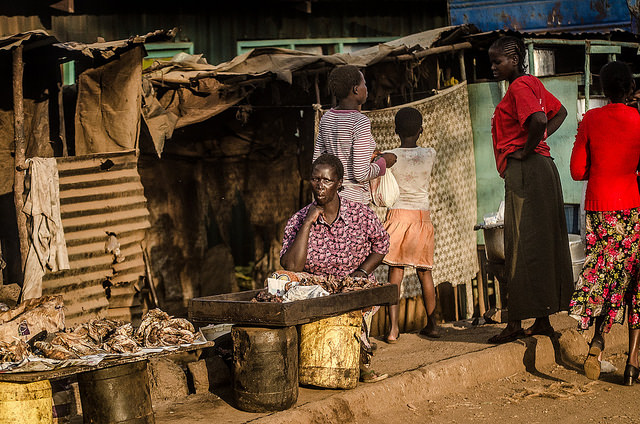 In a blog post dated September 22, the charity GiveDirectly announced that it will begin an initial pilot study of a basic income guarantee in a village in Kenya in late October.

According to GiveDirectly’s announcement, the pilot will “test the operational details of the model and also generate qualitative insights which we will then feed back into the ultimate quantitative evaluation.”

In the same post, the research team laid out some further details concerning its full study (the start date of which remains unspecified). In the full study, experiments will be conducted in two counties in rural Kenya — one in which GiveDirectly has acted previously (with few issues and near 100% participation rates), and one new county.

In the blog post, the researchers mention a particular interest in the question of how a long-term income guarantee impacts risk-taking, such as in starting a business. They go on to add that, given the scale of the experiment, “we have reasonably good odds of detecting impacts not only on individuals, but also on village-level markets.”

GiveDirectly aims to include 40 villages in the first treatment group and 80 in each of the latter two. This would result in roughly 26,000 individuals receiving cash transfers.

There are some minor complications. For instance, according to a blog post published on September 5, lower-than-usual participation rates are being witnessed in some parts of Kenya — which the researchers attribute largely to misgivings and skepticism about the nature of the charitable organization:

We’ve found that people typically refuse out of skepticism. Potential recipients find it hard to believe that a new organization like GiveDirectly would give roughly a year’s salary in cash, unconditionally. As a result, many people have created their own narratives to explain the cash, including rumors that the money is associated with cults or devil worship.

However, the charity is working to improve its outreach to communities and stresses that, contrary to some press, relatively high rates of nonparticipation do not bespeak a “fatal problem” with the experiment.

GiveDirectly has raised over $11 million since April, when the organization announced its plan to fund a major study of basic income. It has also assembled a team of distinguished advisors, including Alan Krueger (former Chairman of President Obama’s Council of Economic Advisers) and MIT economists Abhijit Banerjee and Tavneet Suri (MIT). In July, an article about the work of GiveDirectly appeared in the prestigious Quarterly Journal of Economics.

Special thanks to Kate’s supporters on Patreon