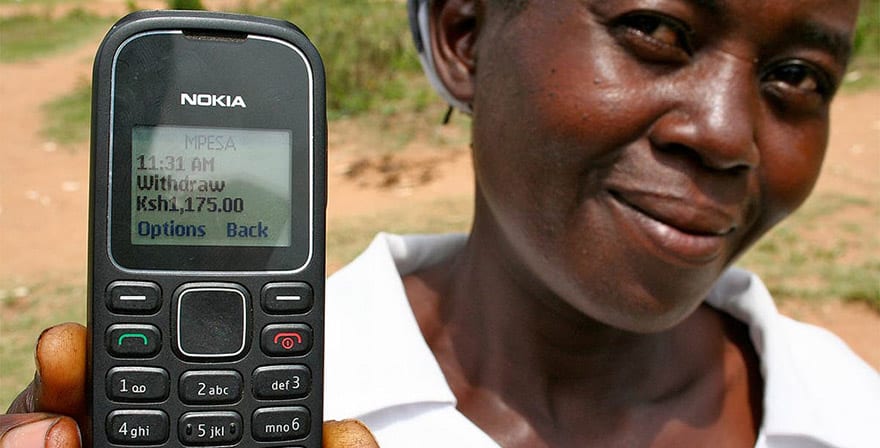 GiveDirectly, a charity which has used direct cash distribution in one-time, lump-sum payments to fight poverty in Africa, announced it will launch a full basic income trial. The project will involved at least 30 million dollars and academic support from leading researchers at the MIT. The charity is relying on donations from all around the world. The trail will fully adopt the basic income model by making regular cash payments to every resident in several villages in Kenya.

GiveDirectly’s appeal for support it below:

We’re announcing something new. Something that’s never been done before.

GiveDirectly is launching a universal basic income trial — this year, we’ll begin paying everyone in multiple Kenyan villages a regular income that’s enough to meet their most basic needs, and keep doing so for more than ten years.

People have long debated whether we should provide a guaranteed minimum floor for everyone (a “basic income”), and what would happen if we did. Would it spur risk-taking and creativity, or would people just stop working? Would it drive growth or reduce it? Would people spend more time on entrepreneurship, or on education and parenting? With the idea being hotly debated around the world, it’s time we found out.

We’re teaming up with leading researcher Abhijit Banerjee from MIT and have calculated that we can run and study a real trial for $30 million, and we’re willing to match the first $10 million donated.

To make this happen, join us and contribute a small amount to help the world find out if a guaranteed basic income could be the tool that ends poverty.

Together, in the last five years, we’ve raised $100 million, helped shift a worldwide policy discussion, and served over 150,000 individuals based on the proven principle that giving poor people cash works. Now it’s time for us to take the next step. It’s because of you that we’ve made it this far, so we hope you’ll join us for this newest project.

Visit our website to learn more or to contribute to the project.

If you do decide to give to this trial, at a minimum your money will help shift the life trajectories of thousands of low-income households. At best, it will change how the world thinks about ending poverty.

You can read more about GiveDirectly’s new basic income project at the following links:

Michael Faye and Paul Niehaus, “What If We Just Gave Poor People a Basic Income for Life? That’s What We’re About to Test.” Slate, April 14, 2016

Berk Ozler, “GiveDirectly just announced a basic income grant experiment. Here is how to make it better.” The World Bank. 04/15/2016