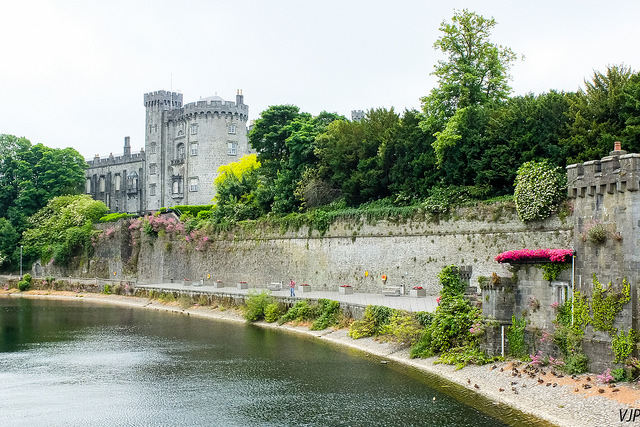 This year’s edition of Ireland’s Kilkenomics Festival, the economics festival dubbed “Davos with laughs”, will include a panel discussion on the pros and cons of universal basic income, featuring Rutger Bregman and other noted authors.

Billing itself as “the world’s first economics and comedy festival”, the internationally-regarded Kilkenomics Festival is held annually in Kilkenny, Ireland.

On Saturday, November 12, the festival will present a panel on basic income, entitled “Utopia for Realists: The Case for a Universal Basic Income”:

Debate has become to heat up on the concept of governments providing their citizens with a fixed amount of money, regardless of their income. Recently, Barack Obama suggested that as technology and artificial intelligence begin to replace human paid work, it will become increasingly urgent. Our panel examines the pros and cons of free money for everyone. 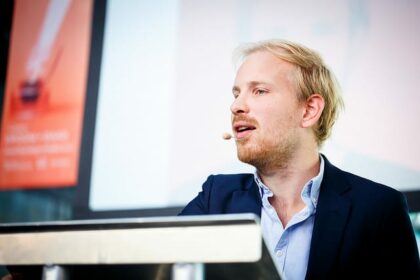 For a complete schedule of “shows” and other details about the seventh Kilkenomics Festival, see www.kilkenomics.com.

More information about the basic income panel in particular, including a link to purchase tickets, is available here.