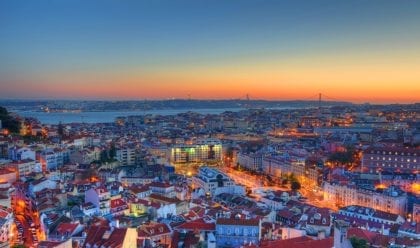 The call for papers for the next Basic Income Earth Network (BIEN) Congress has been released.

All those interested in submitting papers or proposals for either the Congress or the Basic Income Week (or both) can do so by submitting a proposal (an abstract of up to 300 words) to the organizing committee at bien2017.callforpapers@gmail.com. Proposals must be submitted no later than March 31st, 2017.

The final programs for the Congress and Basic Income Week will be released by April 20th, 2017.

One comment BIEN Congress, Portugal
The views expressed in this Op-Ed piece are solely those of the author and do not necessarily represent the view of Basic Income News or BIEN. BIEN and Basic Income News do not endorse any particular policy, but Basic Income News welcomes discussion from all points of view in its Op-Ed section.