Interview with Enno Schmidt: “Swiss parliament’s opposition to basic income is not binding” 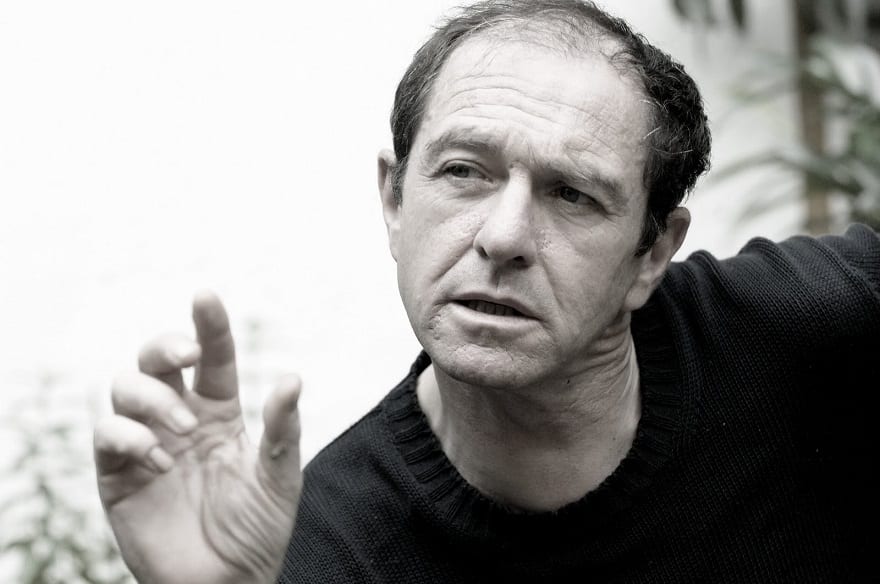 Basic income activist Enno Schmidt give us his views on the recent recommendation by the Council of States, the upper house of the Swiss parliament, calling for people to vote against an unconditional basic income (UBI) in the national referendum next year.

The National Council, the lower house, issued a similar recommendation in September. The referendum is expected to be held next year – there are indications that it might take place as early as June. Swiss people will vote “yes” or “no” to a constitutional amendment that would introduce, if successful, the UBI as a right enshrined in the Swiss Federal Constitution.

Enno Schmidt is one of the promoters of the Popular Initiative that collected enough signatures to gain the right for a national referendum on the UBI. He is a painter, author and film-maker, and has been actively promoting basic income since 2006. He was born in Germany and lives and works in Basel, Switzerland.

In this interview, he tells Basic Income News what he thinks about the recent recommendations by the Swiss parliament, and the prospects for the referendum.

Toru Yamamori: Did you foresee the Council of States’ recommendation?

Enno Schmidt: We did not expect a majority in favour of the basic income initiative in either the upper or lower house of parliament. Still, it was good to see that there were positive contributions emerging from the two debates. There are MPs in both houses who understand some of the ideas behind the initiative. However, there was nobody voting in favour in the Council of States.

TY: How do the parliamentary recommendations affect the national referendum?

ES: The parliamentary motions are only recommendations. They are not binding decisions. Parliament fulfilled its obligations and debated the issue. The decision is entirely up to the Swiss citizens. The citizens are the highest decision-making body in a democracy. The parties, the Parliament and the government are organs of the sovereign. The ultimate sovereign is the voting population. 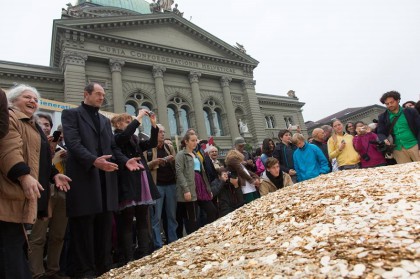 TY: What is your next step?

ES: There are 8 Millions inhabitants and 5 million voters in Switzerland. We will do our best to promote debate on the idea of a basic income and talk to everyone about it.

TY: As you and others already did with the collection of the signatures for the referendum, with your films about basic income, and in public debates, tv shows, newspapers and collective actions.

What is your take on the final result of the referendum?

ES: It is not our victory if a majority says yes, nor our defeat if a majority says no. It is our business to give a chance to everybody to think about the possibility of an unconditional income, the difference between income and work, their future and the future of our society, and to encounter a positive vision for the 21st century.

We are not focused on the opponents. We want to make the idea attractive. The UBI vision is not against something, but asks for more. We want to show that a more exciting life is possible. We want to convince the majority. But even if only a quarter of the votes will be in favour of a UBI, then that would already be a great success. The referendum result is not the end. The discussion continues, and there can be another vote. Perhaps the Japanese are faster than the Swiss?

For more information, check out the English-speaking website of BIEN-Switzerland here, and our past news and commentary on the Swiss referendum: