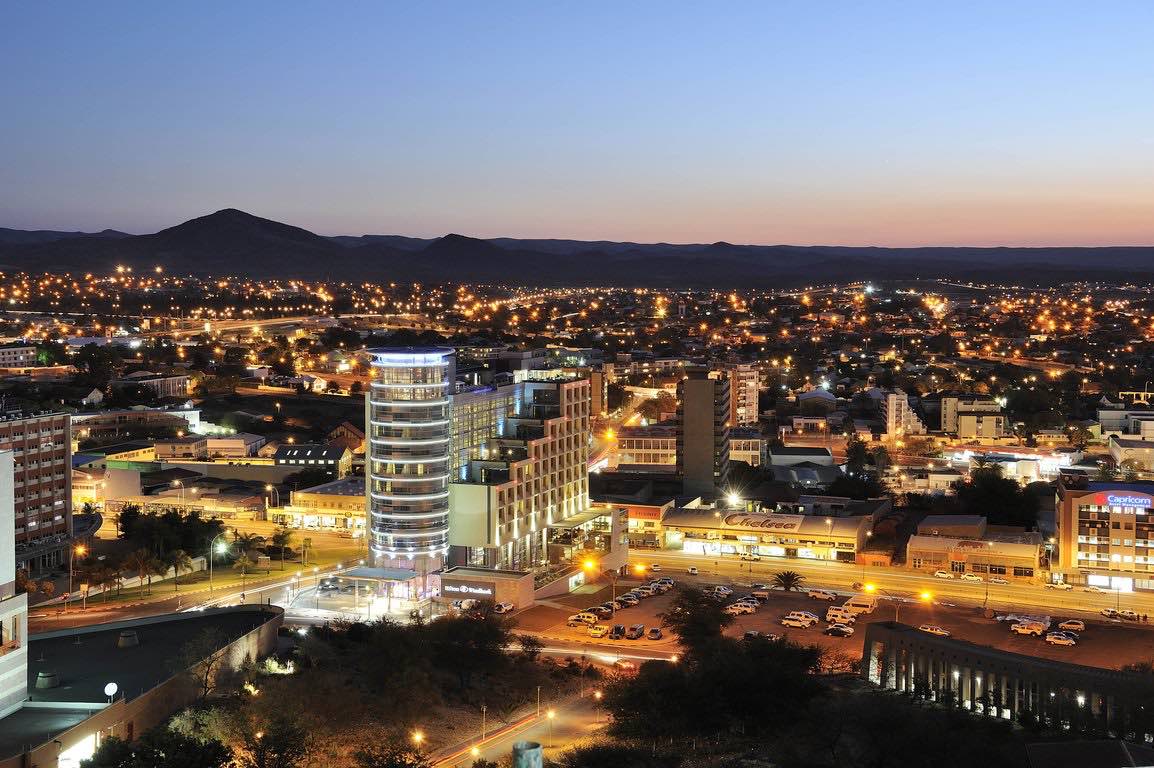 After months of meetings, studies and reports on Basic Income, Namibia takes another step forward towards adopting a basic income policy. President Hage Geingob has announced new plans that will aim to eradicate poverty by 2025. At the heart of this radical strategy is the introduction of basic income grants.

The “Harambe towards prosperity” Masterplan sets out a variety of new policy ideas to kick-start the Namibian economy. These ideas are aimed at building a stronger infrastructure, and introducing major economic and social developments. Alongside basic income grants the plan also commits to major infrastructure projects such as: improved commuter trains, housing for government employees, and improved energy and water provision.

The central goal of the plan is to eradicate poverty by 2025, and the government believes that basic income grants will be the primary mechanism by which this happens. The government hopes to introduce cash payments to each citizen regardless of age or income.

These ambitious plans don’t come without their challenges, however. Namibia has major problems with housing, water supply and very high levels of unemployment. These issues along with recently criticized infrastructure projects may prove to be major challenges to President Geingob’s plans and thereby the introduction of any basic income grants. Nonetheless, basic income has been on the political agenda in Namibia for some time and this is another step in introducing it into mainstream politics and decision-making.