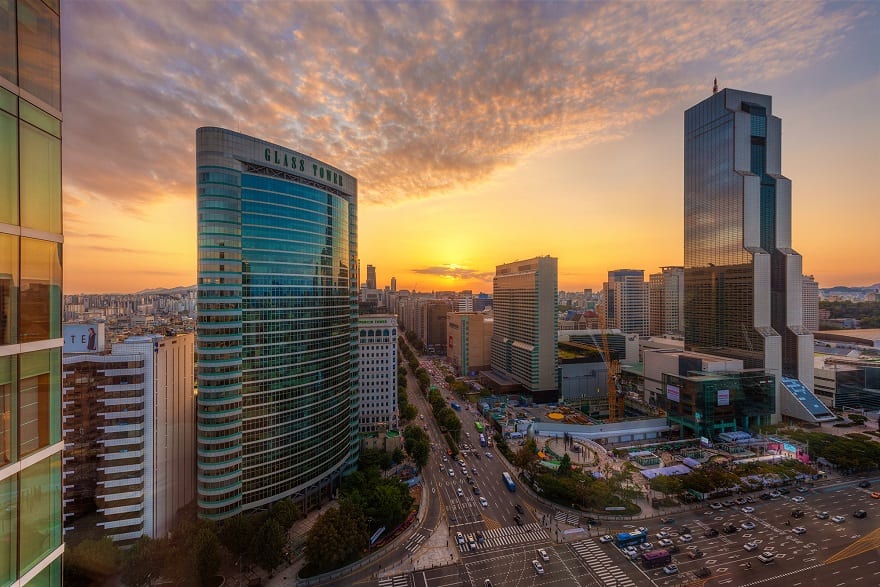 The 16th Basic Income Earth Network Congress will take place in Seoul, South Korea, from July 7-9, 2016. The overarching theme is “Social and Ecological Transformation and the Basic Income”. Activists, politicians and academics from across the world will gather to discuss the current realities and possible futures of basic income, in the context of ongoing global economic and ecological crises.

The Congress will be hosted by Sogang University and will coincide with Korean Basic Income Week, from July 4-10, when concerts, film screenings, performances and campaigns will take place across the country.

For all other details, visit the Congress’ website, which is also available in Korean.